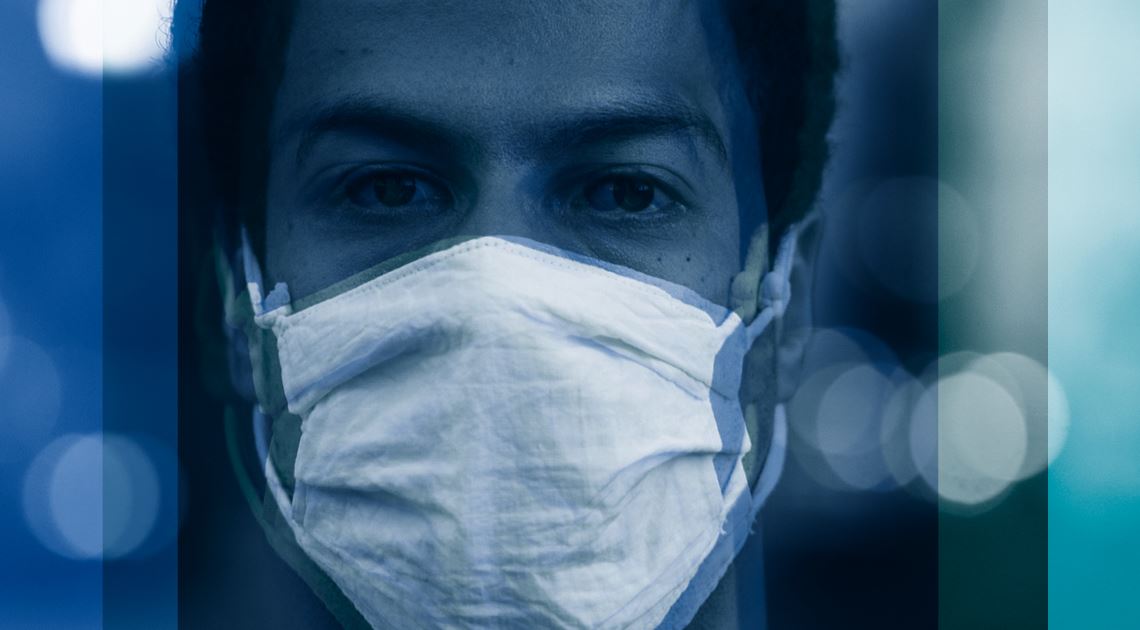 In late August, when the novel coronavirus had already infected more than 25 million people worldwide, scientists in Hong Kong announced the first documented case of reinfection. In an article published in the journal Clinical Infectious Diseases, the scientists described the case of a 33-year-old man who tested positive for COVID-19  on August 15, four and a half months after first being diagnosed. The reinfection was confirmed after samples of the virus collected for the second test were genetically compared with those obtained for the first diagnosis in April—the results showed that they were different. This ruled out the possibility of the second positive result being caused by the virus remaining inactive in the patient’s body after the first infection.

A few weeks earlier, researchers from the Ribeirão Preto School of Medicine (FMRP) at the University of São Paulo (USP) reported that a 24-year-old nursing technician had tested positive for the virus twice in 50 days—initially in mid-May and then again at the end of June. It was not possible, however, to perform a genome analysis because the test samples had been discarded.

In recent months, news of other patients infected twice with SARS-CoV-2 has begun to emerge, causing concern among the public and drawing the attention of the authorities and the scientific community. The occurrence of reinfections would suggest that people who contract the disease may not develop immunity to it, or that any immunity is short-lived. It also adds another layer to discussions on the effectiveness of social distancing measures and potential vaccines to combat the novel coronavirus.

Two months after the reinfection case in Hong Kong, the number of people infected by COVID-19 worldwide has almost doubled—the figure now stands at 45 million—while the number of confirmed reinfections can still be counted on one hand. The number of suspected cases, however, is in the hundreds. Reinfections have been documented in the Netherlands, Ecuador, Belgium, and the USA, where a 25-year-old patient was infected by COVID-19 for a second time after just 48 days, an interval considered short for respiratory diseases caused by viruses. The case drew attention after details were published in The Lancet. After being infected for the second time, the patient suffered more severe symptoms and needed help breathing. The same occurred in the Netherlands—where the patient, weakened by chemotherapy, died—and Ecuador.

Experts say that cases of reinfection are more likely to be associated with milder symptoms, or none at all. This suggests that surviving SARS-CoV-2 once is usually enough to ensure the immune system is capable of suppressing the effects of COVID-19 permanently. The incidence of more severe recurrent cases has led to other hypotheses, one of which is that exposure to a low viral load in the first instance may generate a weaker immune response that is unable to repress a second infection. Another possibility is that exposure to a higher viral load upon reinfection may result in more intense symptoms.

In Brazil, at least 93 potential COVID-19 reinfections were being analyzed at the end of October, according to a survey reported on by CNN Brasil. Twenty-eight of these cases are being analyzed by infectious disease specialist Max Igor Lopes, who runs a clinic dedicated exclusively to suspected reinfections at the teaching hospital (Hospital das Clínicas) of the University of São Paulo’s School of Medicine. The team is attempting to discover how reinfections occur and whether they might help us better understand how the virus is spread, how it can be controlled, and even the potential of COVID-19 vaccines.

According to Lopes, the investigation is hard work and there are at least three ways of identifying a repeat infection. “The first is to compare the genomes of samples of the virus collected from the patient at different times. This is not always possible—sometimes the sampled material is not stored or something goes wrong during collection or storage,” he says. Laboratories usually store the samples they collect, but due to the huge volume of tests performed in the last few months, many have had to dispose of them. “We can also interview the patient to find out if they have transmitted the infection to someone they know, at home for example, which establishes an epidemiological link. The third method is to identify the appearance of COVID-19 antibodies or an increase in their number in someone who has already recovered from the disease.”

Reinfections should be seen as exceptions rather than a common occurrence

These investigations, however, cannot always remove all doubt. Infectious disease specialists still do not know whether reinfections cause more or less severe symptoms or whether they are most likely to occur after a shorter or longer period of time. “Of the patients we evaluated here at Hospital das Clínicas, 80% had more severe symptoms in the second infection,” says Lopes.

The possibility of contracting COVID-19 more than once was not a complete surprise. “Reinfection is not unexpected for respiratory viruses, such as influenza and other coronaviruses that affect humans. This is well known and documented,” explains infectious disease specialist Celso Granato, clinical director at the Fleury Group and a professor at the Federal University of São Paulo (UNIFESP). “So it is not surprising that people have contracted SARS-CoV-2 more than once. In my opinion, however, reinfections should be seen as exceptions rather than a common occurrence.”

Experts warn that most cases of reinfection will never be identified, since the majority of those who contract COVID-19 are asymptomatic. Many people are infected with the virus without ever knowing, so they never get tested. If someone develops symptoms and tests positive for the first time, they cannot know for sure that they have not had contact with the novel coronavirus before.

Similarly, if someone recovers the diesase and is later reinfected but shows no symptoms, they will probably never know unless they take another test on a routine basis. This was the case with the patient from Hong Kong in August, whose second infection was only detected by chance after he was tested at an airport. In short, a confirmed case of reinfection will only be documented if a patient has symptoms at two different times and is tested both times.

Whatever the reality behind these uncertainties, the outlook is far from bleak. “Our biggest concern, at this moment in time, is not reinfections. Firstly, because it is difficult to confirm them. Secondly, because we are more worried about primary protection. The first wave of the pandemic in Brazil is still evolving and we don’t yet know how much it will grow,” says Granato.

In practical terms, this means that social distancing and the use of masks to prevent the spread of the virus remain essential, even for those who have already tested positive, since people who are reinfected, whether they are asymptomatic or not, can still transmit the SARS-CoV-2 virus. “It is important not to confuse easing of social contact measures with a loosening of preventive care against the virus. On the contrary: as people are given more freedom come and go, they have a greater responsibility to protect themselves and others,” warns Granato.