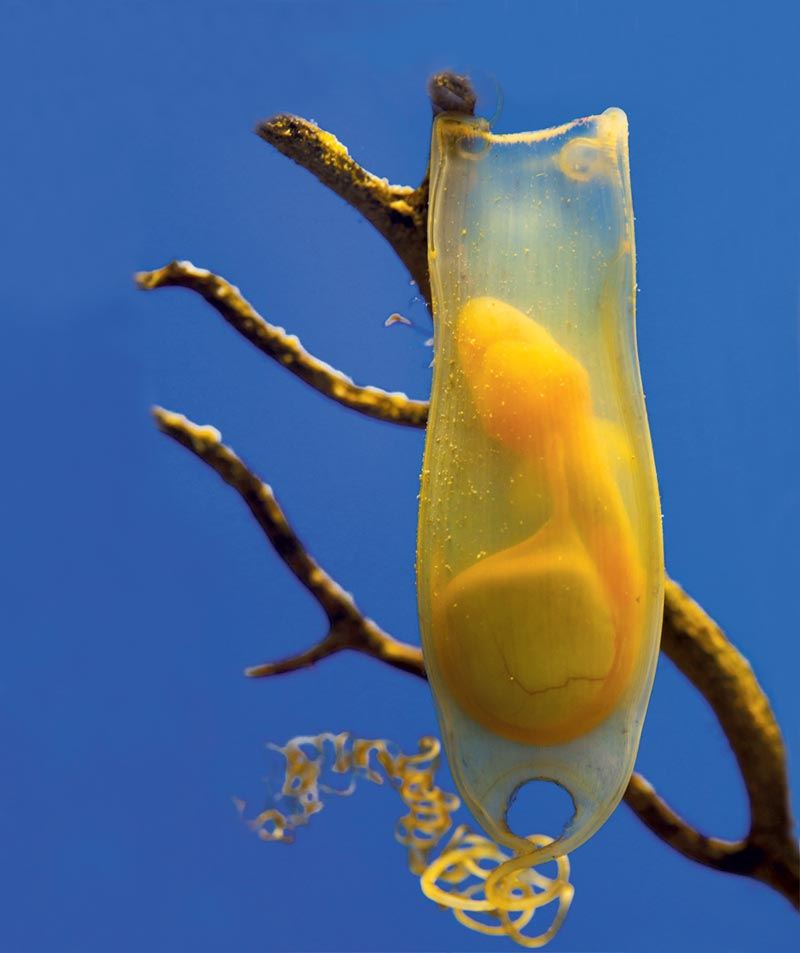 Ocean sediment fossil records suggest that today’s sharks are descended from the few survivors of a mass extinction that wiped out nearly all the shark species that lived in the early Miocene Epoch 19 million years ago. Researchers Elizabeth Sibert of Harvard University and Leah Rubin of the College of the Atlantic, both in the USA, analyzed columns of sediment extracted from two separate places on the bottom of the Pacific Ocean in 2015. They determined how the abundance and variety of shapes of so-called dermal denticles—small scales that cover the bodies of all shark species—have changed over millions of years (Science, June 4). The study found that the variety of denticles among today’s sharks is only a small fraction of that seen in the oceans during the Miocene. A mass extinction event with a yet unknown cause reduced the size of shark populations by more than 90% and eliminated roughly 70% of the species that existed at the time.