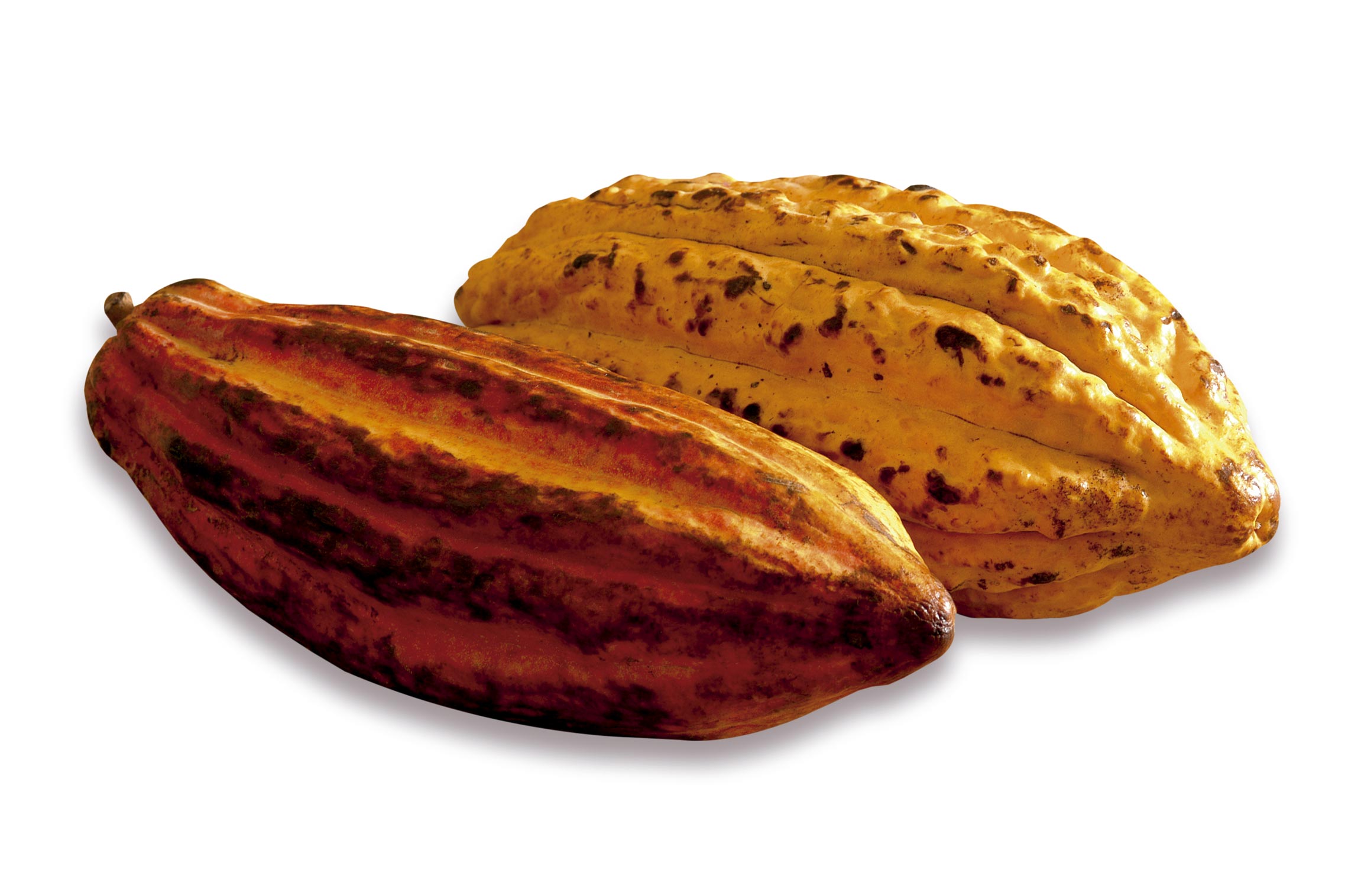 Domesticated in the Amazon, cacao has been used in food and drinks for 5,300 years

Artifacts that belonged to native Americans living in what is now Ecuador between 5,300 and 2,100 years ago hold the earliest evidence of the domestication and use of cacao. Residue in pots and bottles of the Mayo-Chinchipe culture contained microscopic grains of cacao starch, in addition to theobromine, a compound found in the mature seeds of the plant. DNA tests showed that the genetic material found in the containers is compatible with that of modern cacao (Theobroma cacao). The study, conducted by an international group, suggests that cacao was domesticated and used 1,500 years earlier than previously thought, and in South America rather than Central America (Nature Ecology and Evolution, October 29). In another study, teams coordinated by Brazilians Gonçalo Pereira, from the University of Campinas, and Paulo Teixeira, from the University of North Carolina, USA, verified that two species of fungus that attack the cacao tree are able to bypass its natural defense system. The fungi Moniliophtora perniciosa, which causes witch’s broom, and M. roreri, responsible for frosty pod rot, produce a defective protein that functions as a biochemical camouflage, allowing them to avoid detection by the plant’s defense system (Current Biology, September 13).