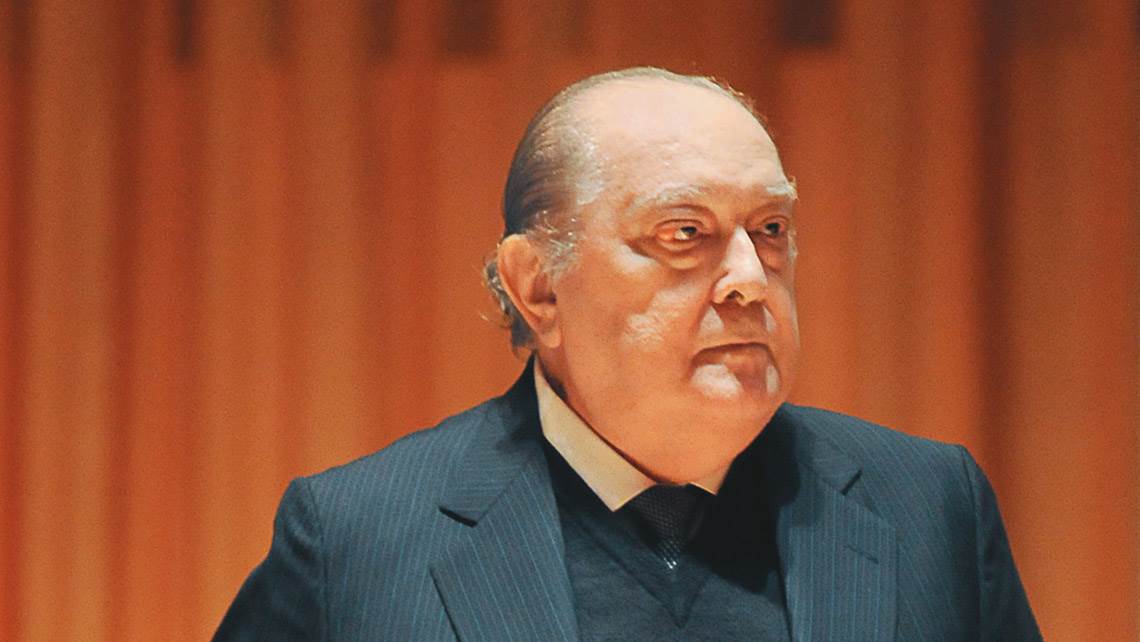 Cardiologist Fulvio Pileggi participated throughout the entire process of establishing the Heart Institute (InCor) of the University of São Paulo School of Medicine (FM-USP). He not only helped found the institution, in the early 1960s, but also took part in the inauguration of the patient care building in 1977 and held the role of director-general from 1982 to 1997. Some of the doctors and researchers who worked with him believe he was largely responsible for InCor becoming one of the top research and medical care centers in the world. His main strategy involved drawing in the most talented professionals, offering them good working conditions, encouraging them constantly, and demanding from them just as much. Pileggi died on April 4, at the age of 93. He is survived by his four children—Fulvio, Renata, Roberta, and José Carlos—and eight grandchildren.

“He brought science to InCor. We began producing more cardiology research than the whole of Latin America,” shares cardiologist Protásio Lemos da Luz, a senior researcher at InCor, who worked with Pileggi for more than 20 years. “Pileggi pursued international standards of excellence. He was the key driver behind the remarkable institution that InCor is today.”

Eduardo Moacyr Krieger, executive director of the FM-USP International Relations Commission, says Pileggi implemented multiple divisions including bioengineering, experimentation, bioinformatics, transplant immunology, molecular biology and genetics, and vascular cardiology. “He brought them all under one roof,” says Krieger, who was vice president of the FAPESP Board of Trustees from 2010 to 2019.

In his private practice, the assistant physicians he hired were also appointed to see patients from the Unified Health System (SUS). “At that time, we had pagers and would use public phone booths to listen to messages,” recalls physician Roberto Kalil, head of the Cardiology Division and current president of the InCor Board of Directors. “Anyone that did not answer their pager was off the team.”

Born in São Carlos, São Paulo, Pileggi graduated from FM-USP in 1952. Thanks to a scholarship from the Rockefeller Foundation, he was able to complete an internship between 1955 and 1957at the National Institute of Cardiology of Mexico—one of the top centers in the field at that time. There, he worked with two experts in the recently established field of electrocardiography: Demetrio Sodi Pallarés (1913–2003) and Enrique Cabrera (1918–1964).

“Electrocardiography was a difficult field, but I liked physics and mathematics, which helped,” Pileggi told Pesquisa FAPESP when he won the Conrado Wessel Foundation (FCW) award in 2009 in the Medicine category. “When Cabrera left on trips, it was Pileggi, not Cabrera’s assistants, who would be left in charge of the cardiology service,” shared oncologist Ricardo Renzo Brentani (1937–2011) around that same time—a friend of Pileggi’s. “He was the one who laid the foundation for electrocardiography in Brazil.”

Upon his return to São Paulo, he joined the team of Luiz Venere Décourt (1911–2007), head of Cardiac Surgery at the Hospital das Clínicas (HC) of FM-USP, where he met another renowned cardiologist: Euryclides de Jesus Zerbini (1912–1993). Décourt and Zerbini were responsible for consolidating clinical and surgical cardiology care in HC. “Décour and Zerbini established the foundations of the institute, but Pileggi was the one who implemented and gave scientific support for the development of InCor,” says Krieger.

Cardiologist Charles Mady, head of the Clinical Unit of Myocardiopathies and Aortic Diseases at the institute, says that Pileggi avoided the media spotlight and did not pursue powerful people—they were the ones who sought him out. “The institute was always at the forefront, never Pileggi himself,” he concludes.