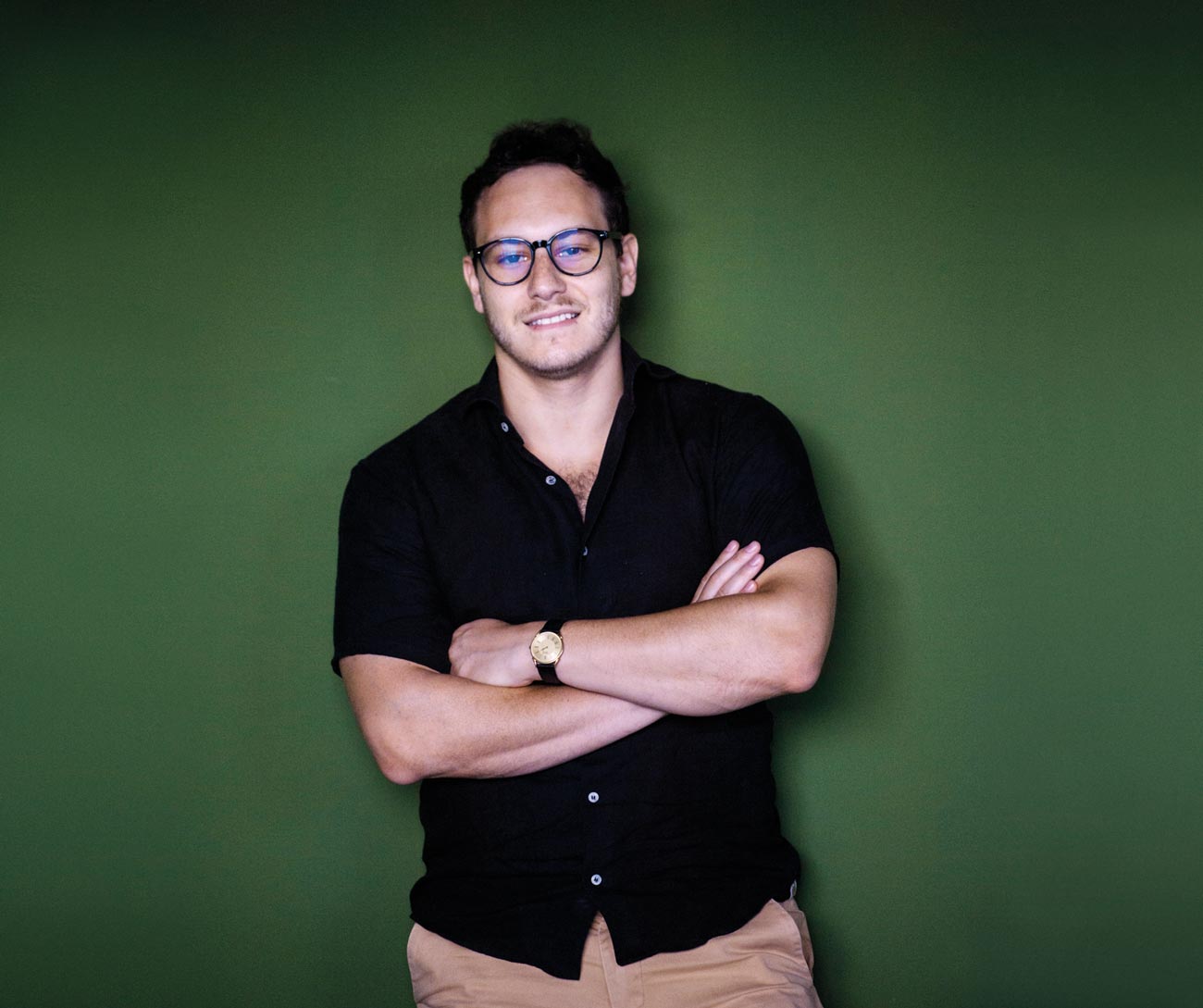 It took only three years for Russian economist Michael Kapps, 29, to launch his first venture: a public health management platform. After graduating from Harvard University in the USA, his first “laboratory” was the municipality of Rio Negrinho in Santa Catarina, with 41,380 inhabitants. It was there that in 2015, he tested the Tá Na Hora (TNH) project, a telephone messaging system designed to increase patient engagement, which is now used by 100,000 people in almost every state in the country.

“We started with SMS messages reminding people to take their medication,” says Kapps, who chose this method due to its low cost. Next, he expanded the project with SMSBebê, which sends messages to pregnant women and mothers of children up to three years old, offering guidance on various pertinent issues, such as the importance of prenatal care.

“The project changed people’s behavior, but we had no metrics or surveys to prove its effectiveness. We didn’t have enough money for it—we were close to folding in 2016,” recalls Kapps. He then decided to apply to Grand Challenges Canada, an NGO that funds “bold ideas with big impact,” which offered to invest the equivalent of R$250,000. Winning the grant created a new challenge: now Kapps needed to provide evidence of the platform’s efficiency. “At every stage of the SMSBebê project we had to demonstrate its efficiency in order for the next funding installment to be released.”

The first step was to establish a partnership with a basic healthcare clinic and a specialist hospital in Rio Negrinho. Over 18 months, 200 mothers were treated by physicians and sent messages through the initiative. “Compared to the other patients, pregnant women on the SMSBebê program showed higher rates of prenatal attendance at the hospital,” says the economist. Having successfully passed the first funding round, Kapps was offered the chance to participate in the Grand Challenges Canada second phase, with potential funding of R$1 million. “This time, the focus is the health of the pregnant woman and not the child,” he says. The aim is to use the funds to monitor 500 women treated at basic healthcare clinics in deprived areas of the state of Alagoas.

“If it wasn’t for the requirement by Grand Challenges Canada to scientifically demonstrate the results of the patient monitoring, I may never have found such an effective business model,” says Kapps, who was born in Russia and moved to Canada with his family at the age of five. In 2011, during the university holidays, he heard about a cowboy job in the Pantanal and decided to visit Brazil—he ended up staying for almost six months. After returning to the USA, he completed his undergraduate degree and took a job at a large consultancy. He worked in the pharmaceutical industry and various hospitals before deciding to move permanently to Brazil. Today, TNH Health has 25 employees and continues to expand its communication tools. “Our target is one million users by the end of the year.”