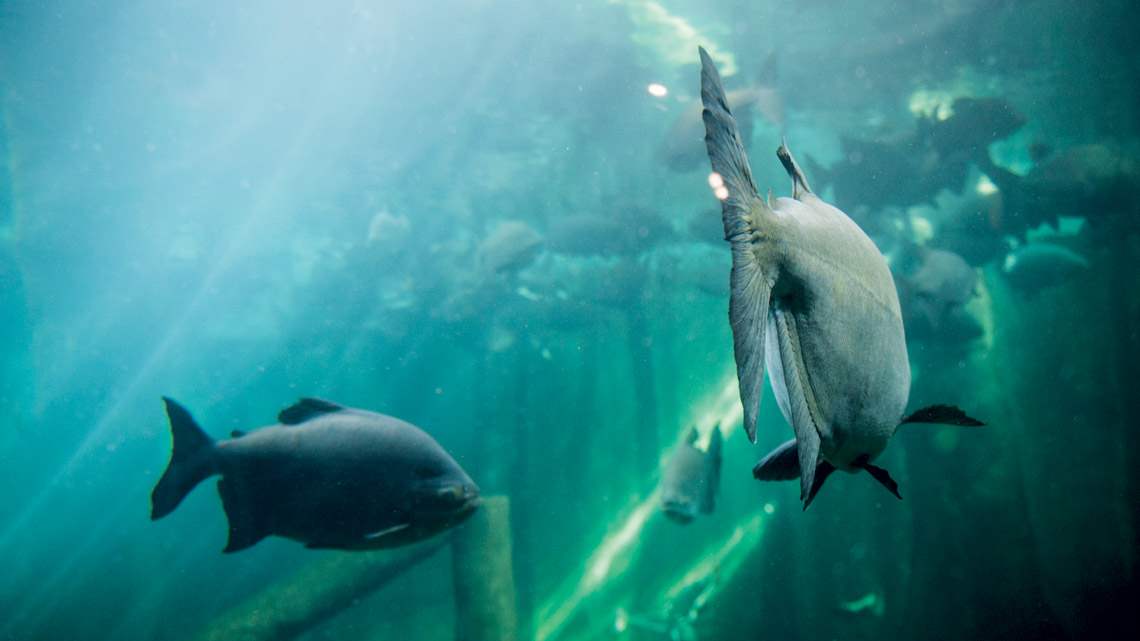 A group of researchers led by Alexandre Hilsdorf, a zootechnician from the University of Mogi das Cruzes (UMC), has sequenced and analyzed the genome of the tambaqui, the second largest fish in the Amazon and one of the most commonly eaten. Tambaqui (Colossoma macropomum) can reach up to 1 meter long and weigh up to 30 kilograms. Over 100,000 tons of the fish are bred in captivity per year, second only to tilapia. In partnership with colleagues from the UK, the University of São Paulo (USP), São Paulo State University (UNESP), and the Brazilian National Institute of Amazonian Research (INPA), Hilsdorf sequenced 1,221,847,006 base pairs from the fish’s genome and identified 31,149 genes (Gigabyte, September 27). “This is the first Brazilian fish of commercial interest to have its genome fully annotated at a sufficient quality to be included in the genome database of the US National Center for Biotechnology Information,” he says. The work paves the way for genetic improvements to be made to tambaqui. In 2020, Hilsdorf and his colleagues identified 13 genes potentially associated with an absence of intermuscular spines in tambaqui, which could be of commercial interest.