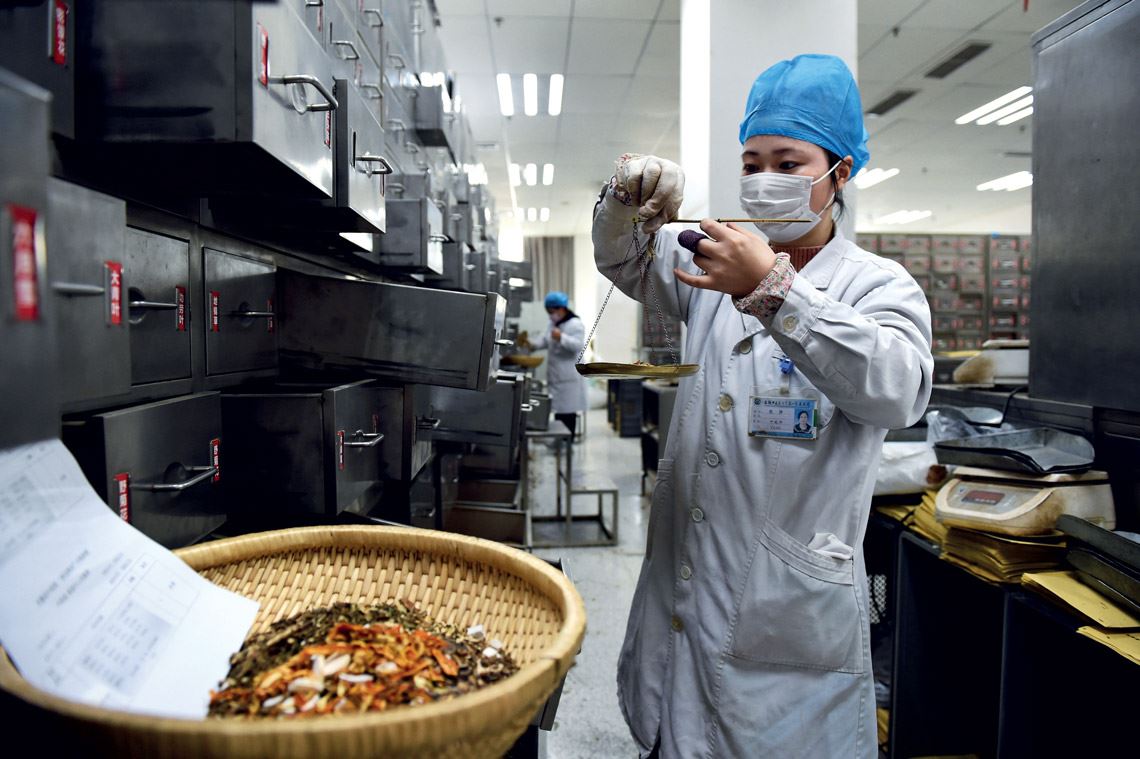 China’s government and state media are encouraging the use of traditional medicines and remedies to treat COVID-19, despite the lack of scientific support. In the absence of safe and effective evidence-based medical treatment, the Asian country’s Ministry of Health is recommending the use of alternative pills, powders, injectable compounds, and herbal infusions to relieve the symptoms of the disease and reduce deaths. Researchers from international institutions warn that there is no scientific evidence that these therapies work against COVID-19. In response, the Chinese government has argued that the treatments are safe and have been in use for thousands of years. Some of these medicines are even being tested in clinical trials, following scientific standards, but some researchers claim the studies were not well planned and will not produce reliable results. “There is no good evidence that traditional Chinese medicine works, and therefore its use is not just unjustified, but dangerous,” Edzard Ernst, a specialist in alternative medicine and retired professor at the University of Exeter, UK, told the journal Nature.