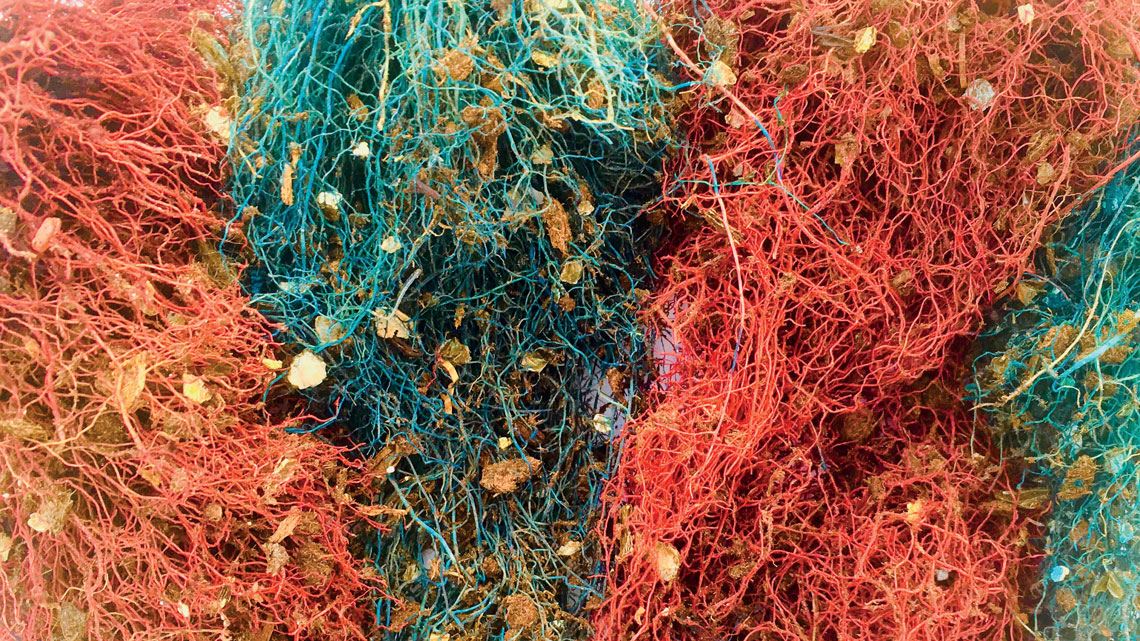 A team of researchers from the USA, Spain, and Brazil have explained the growth behavior of plant roots. Previous studies have suggested that competition for water and nutrients leads to greater root growth in neighboring plants. Others indicate that plants located close to others develop roots that take up less space. A new theoretical model developed with the help of physicist Ricardo Martínez-García, from the South American Institute for Fundamental Research (ICTP-SAIFR) and the Institute for Theoretical Physics (IFT) at São Paulo State University (UNESP), takes both observations into account. The model predicts that roots will spread less in the presence of neighboring plants, while compensating for the loss of territory by increasing the level of branching close to the stem itself. The prediction was confirmed in an experiment using a variety of bell pepper plants grown in a greenhouse for 11 months, the roots of which were then mapped in the soil (Science, December 4). The researchers hope the findings can contribute to improvements in agriculture by optimizing planting strategies, and could lead to better climate change forecasting models by improving estimates of how much carbon plants store in their roots.