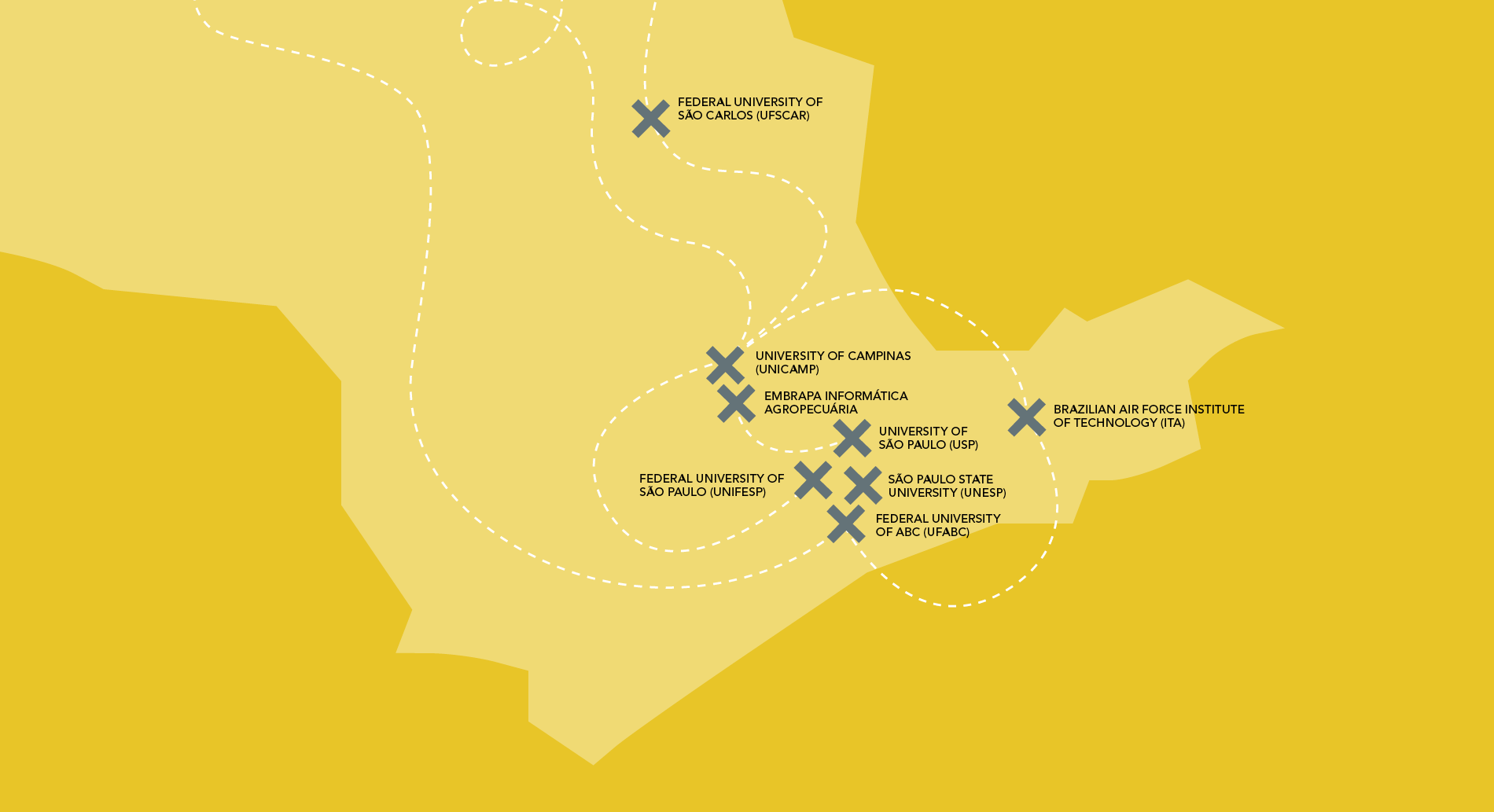 “This initiative is unprecedented in Latin America in its complexity and scale,” says computer scientist Claudia Bauzer Medeiros of the Institute of Computer Science at the University of Campinas (UNICAMP), who is leading the initiative. “The system will provide access to research data across the different fields of knowledge available in each institutional repository, each of which has been designed to meet the relevant institution’s unique technical and administrative specifications.”

The platform uses a search engine available at metabuscador.sc.usp.br. Users enter one or more search terms to search the repositories of each participating institution. In a matter of seconds, the system compiles a list of files containing research data related to the search terms. When users select the information they are searching for, they are redirected to the institutional repository hosting that information, and can access its full content unless there are ethical, privacy, or intellectual property restrictions preventing full access.

The goal is for the data to be shared and reused in further research or in reproducing experiments. Medeiros believes the network will not only streamline access to information, but will also lead to new partnerships, accelerate new discoveries, and bring greater exposure to the research produced in São Paulo State. “This is known as data-mediated collaboration, a growing global trend,” says the computer scientist.

Universities in São Paulo began building institutional repositories several years back to expand access to their scholarly and research output, including papers, theses, and dissertations. The São Paulo State University (UNESP) repository, launched in 2013, now contains copies of 39,800 open-access articles and 37,000 restricted articles. The UNICAMP repository has amassed more than 155,000 documents since 2015. The Federal University of São Paulo (UNIFESP) has nearly five years’ worth of research papers in its repository: 24,500 articles, 11,000 master’s dissertations, and 7,000 doctoral theses. The University of São Paulo (USP) made its theses and dissertations accessible in 2001, and currently has more than 88,000 available titles.

More recently, universities have shifted their focus to making research data easier to locate by creating repositories of metadata, or data about the origin of other data. Metadata provides a description of the scientific information produced in a given study, with details on how the data was produced, when, where, and how the data can be reutilized, and who produced the data. “These efforts have been largely spearheaded by FAPESP,” says computer scientist Fátima Nunes, a professor in the School of Arts, Sciences, and Humanities at USP, who is co-leading development of the new research repository network.

Since October 2017, the Foundation has required researchers to supplement their grant applications with a data management plan describing how their data will be collected and where it will be available. This makes the data more easily usable by researchers looking to reproduce the same experiments, and helps to make better use of public funds by maximizing the impact of research data. The movement in Brazil came after similar initiatives in Europe and the US that championed the idea that government-funded research should be publicly available without restrictions, including collected data.

“The Foundation’s new requirements led public universities in São Paulo to work together on a common set of policies and guidelines for managing research information,” explains Nunes. “During the meetings we had, we came to the resolution that each participating institution would create and manage its own repository of primary research data from its own researchers.” Concurrently, they began planning the development of a platform to track and compile the information in one place.

The USP Office for Information Technology was tasked with developing the repository network system. The platform will now provide science and technology officials with comprehensive and detailed information about the research produced in São Paulo. “It will also support universities in giving account to society regarding their research activities”, says Medeiros.

Another challenge with the launch of the new network is engaging researchers around a culture of data sharing and reuse—the quality of search results on the new platform will depend on the amount of information available in institution repositories. Data reuse has been gaining traction, but is still far from becoming the norm in the academic environment.

Chemical engineer Sônia Maria Malmonge, associate dean for research at the Federal University of ABC (UFABC), one the institutions in the repository network, says she is confident that the platform will accelerate data sharing among researchers. “We expect the network will encourage researchers to incorporate this practice into their daily routines,” she says. UFABC is developing an institutional policy on open science to promote these practices among researchers, as well as providing infrastructure for sharing research data.