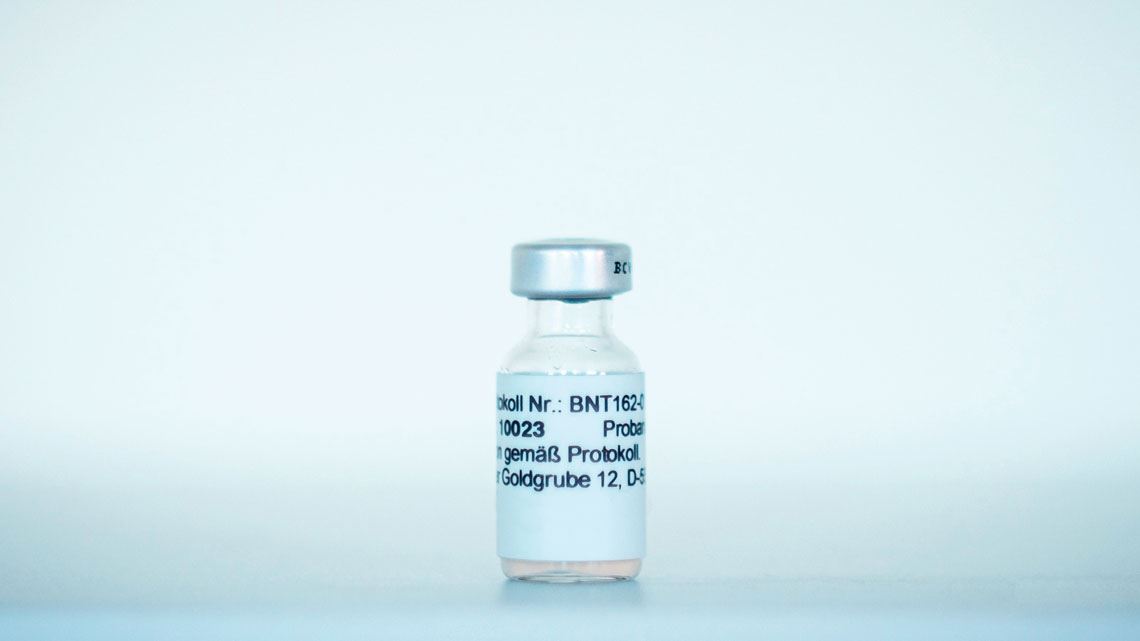 Even before efficacy data for the vaccine candidates was released, it was clear that there will not be enough supply to immunize the entire global population before the end of next year. Distribution is also expected to be highly unequal. Pharmaceutical companies at a more advanced stage of testing their formulations say they have the capacity to produce enough doses to immunize a third of the world’s population. However, the poorest countries may have to wait until 2024 before they are protected, according to an analysis presented in November by the Global Health Innovation Center at Duke University, USA. Coordinated by Elina Urli Hodges, the study counted the number of doses negotiated by different countries through bilateral agreements with the companies and countries producing vaccines. By October, the richest countries, as well as some middle-income countries, had signed purchase contracts for 3.8 billion doses, with options to buy another 5 billion. Canada and the USA, for example, had guaranteed the purchase of enough doses to vaccinate their entire population several times over, while only 250 million doses were agreed for Covax, an international consortium that aims to promote equal access to vaccines. “An ambitious effort to create a global system of vaccine equity is being undermined as a handful of countries—including those who made a commitment to equality—secure as many doses as they possibly can,” said Urli Hodges in a press release. According to the analysis, it should take three to four years to produce enough doses to immunize the world’s entire population.