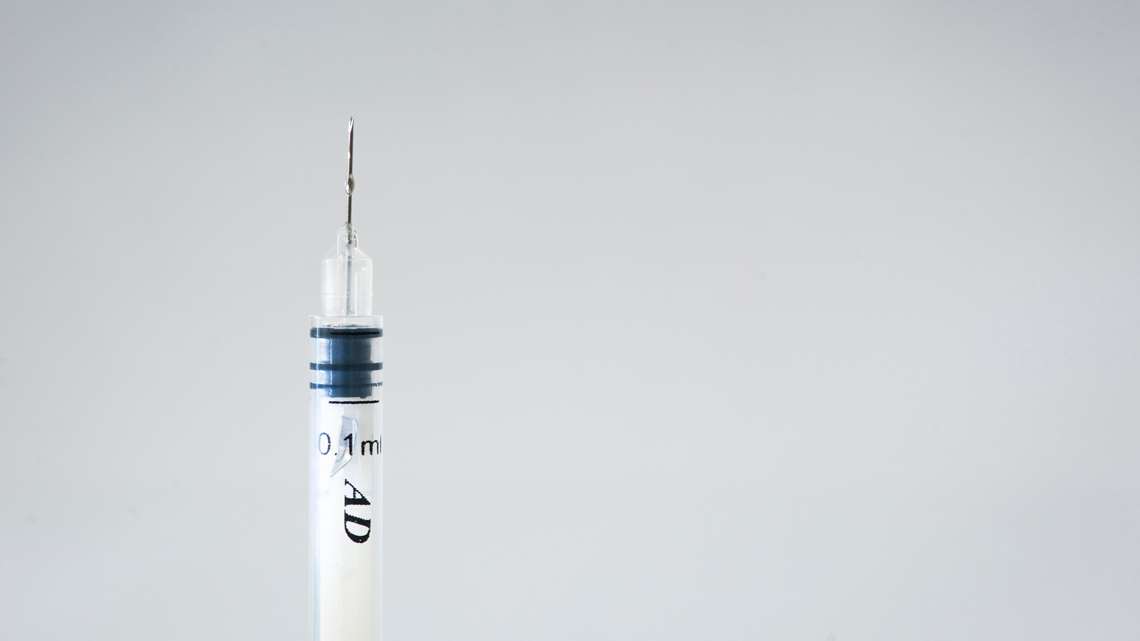 Immunization against major diseases has had a significant impact on public health in low- and middle-income countries, helping to save 37 million lives between 2000 and 2019. It is estimated that this number will rise to 69 million by 2030, with children under 5 years of age benefiting the most. These figures are from a study carried out by 16 independent research groups coordinated by British epidemiologist Neil Ferguson of Imperial College London, in the UK. They estimated and projected the impact of vaccination programs against 10 pathogens, including hepatitis B, measles, rubella, and yellow fever, in 98 countries. The average number of vaccines administered has increased over the past two decades, especially in children under 5 years old (The Lancet, January 30). According to the study, there would be 45% more deaths from the 10 diseases assessed in this age group without inoculation. The measles vaccine has the greatest impact, preventing the deaths of 58 million people born between 2000 and 2030.