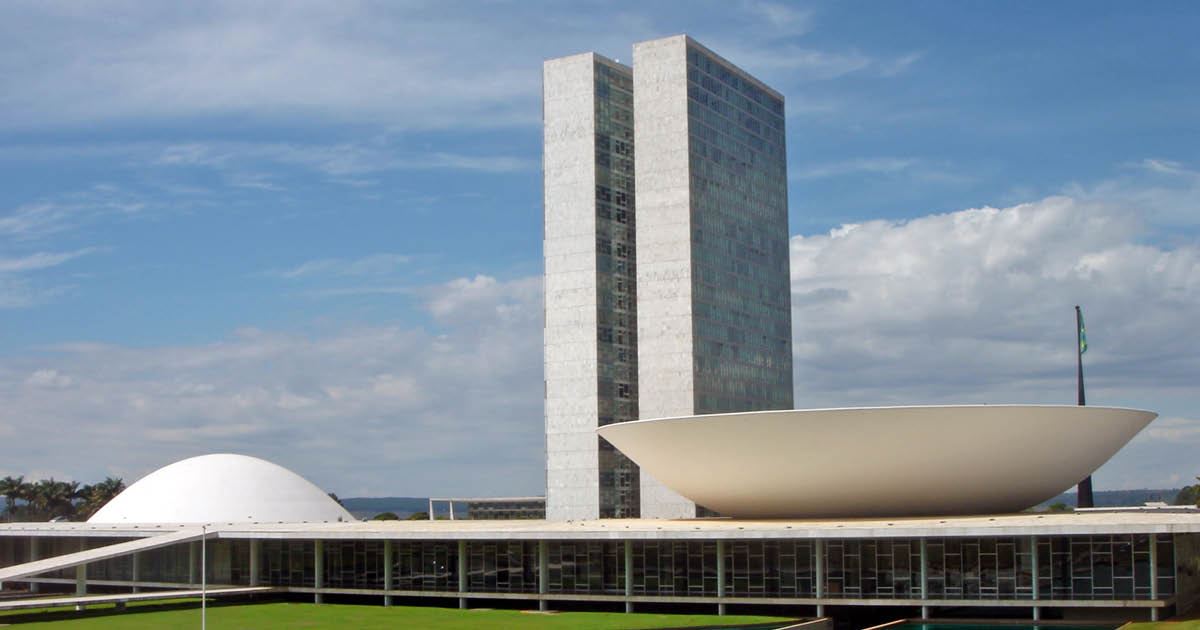 The scientific community earned two victories in Brazilian Congress in March. The first was that the National Fund for Scientific and Technological Development (FNDCT) was excluded from the Proposed Amendment to the Constitution (PEC 187, 2019). The FNDCT is the main source of research funding from the Ministry of Science, Technology, Innovation, and Communication (MCTIC). “It was an important victory for Brazilian science, achieved by uniting scientific and political entities in Brasília,” says physicist Ildeu de Castro Moreira, president of the Brazilian Society for the Advancement of Science (SBPC). The PEC is part of an executive plan to stimulate the economy. The idea is to cut public funds linked to specific activities and redirect the money to other areas. After mobilizing the scientific community, members of congress managed to stop the offensive, successfully barring the FNDCT and funds for public security, antidrugs and the coffee economy (Funcafé) from the scope of the amendment. However, the situation regarding sector funds that feed the FNDCT remains uncertain. The second victory was the overturning of presidential vetoes to an amendment that protected the Brazilian Agricultural Research Corporation (EMBRAPA), the Oswaldo Cruz Foundation (FIOCRUZ), and other federal innovation, science, and technology institutions from further cuts.