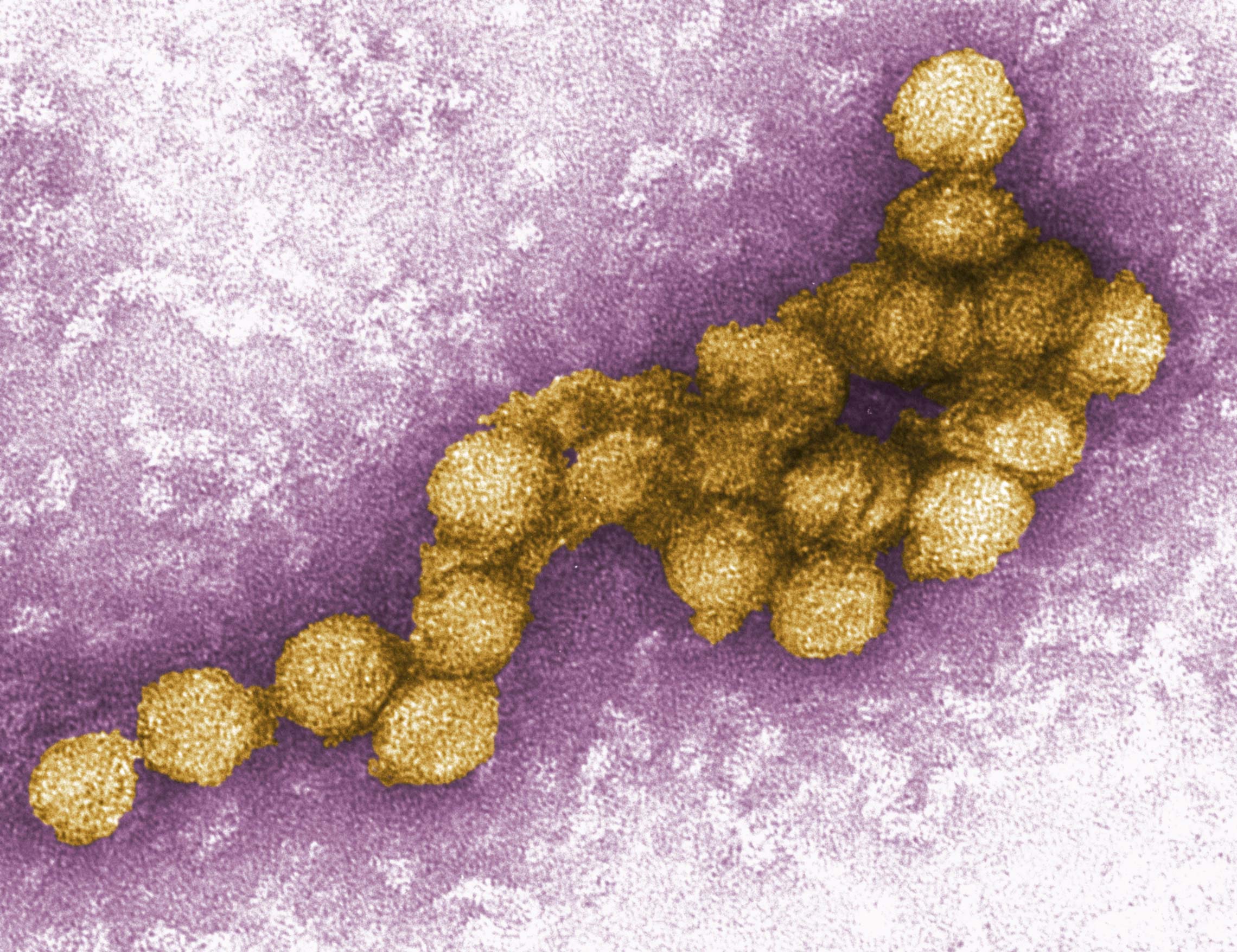 The West Nile fever virus was isolated in Brazil for the first time in April this year by researchers at the Evandro Chagas Institute (IEC), a nonprofit research organization based in Ananindeua, Pará State. Transmitted by mosquitos of the Culex genus, the virus was extracted from the neurological tissue of a horse that died on a farm in the municipality of São Mateus, Espírito Santo State. At the time, technicians from the state’s Institute of Agricultural and Forestry Defense collected tissue samples from the animal and sent them to the IEC, where copies of the virus were isolated. Genome sequencing identified it as the same strain that has been found in Argentina, Canada, and the USA, suggesting that it is spreading throughout the Americas, possibly by infected migratory birds (Memórias do Instituto Oswaldo Cruz, July 16). The first signs that the virus had arrived in Brazil were discovered in 2009, when specific antibodies were found in the blood of horses and chickens in the Pantanal. In the following years, West Nile antibodies were identified in the blood of animals in the Northeast, and in 2015 they were found in the blood of a man suffering paralysis and other symptoms of the virus, which causes an infection that affects the central nervous system. The current vaccine is for animal use only. Most humans infected with the virus suffer symptoms similar to dengue fever. In a small number of cases, however, the virus can cause meningitis, encephalitis, and Guillain-Barré syndrome, which affects the nerves and leads to paralysis. On June 8, the Brazilian Ministry of Agriculture, Livestock, and Supply issued a statement recommending increased livestock surveillance to help identify animals displaying symptoms of the disease nationwide.