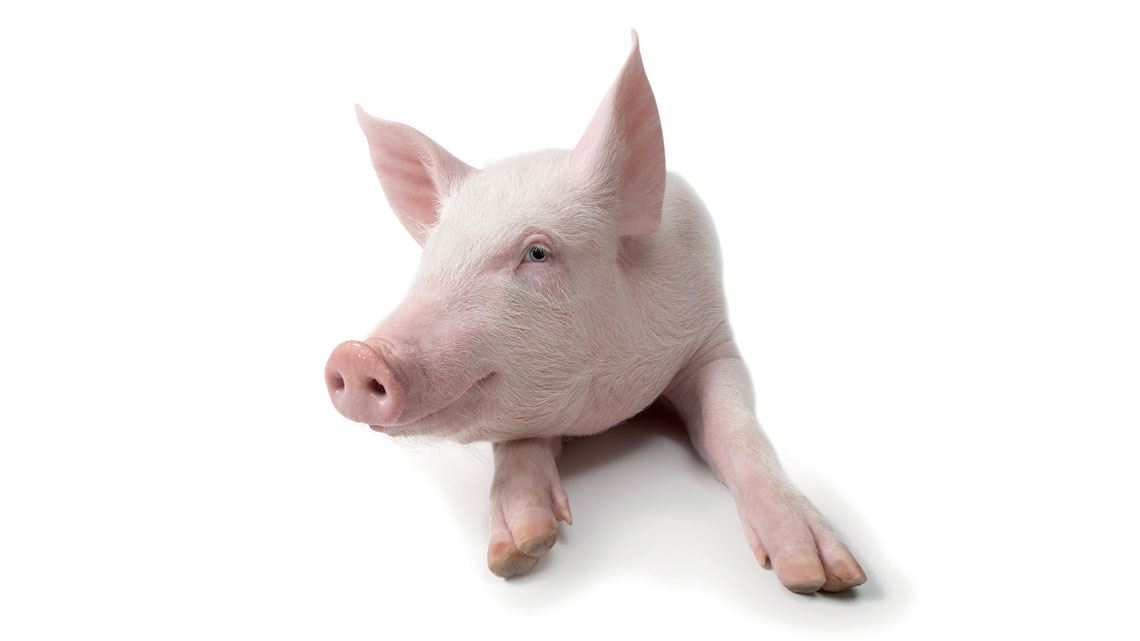 The jaw is one of the most complex bones in the human body, and one of the most difficult to replace. The L-shaped bone fits perfectly into the skull, forming a joint lined with cartilage—known as the temporomandibular joint, or TMJ. It is this hinge that allows you to open and close your mouth to chew, talk, and yawn. Congenital diseases or accidents, however, can leave patients in need of a prosthetic replacement. A group led by biomedical engineer Gordana Vunjak-Novakovic, from Columbia University, USA, is hoping to change that within the next few years. The researchers were able to regenerate the TMJ bone and cartilage of pigs, whose jaws are similar to those of humans, using stem cells obtained from the animals’ own fat. They then surgically replaced the pigs’ jaws with new ones grown from their stem cells. Some of these cells had been programmed to turn into bone and others into cartilage. A few days after the operation, the animals were able to eat normally, moving their jaws as if nothing had happened (Science Translational Medicine, October 14). A thorough examination carried out six months later found that the new jawbones were indistinguishable from the ones that had originally been there.
The group plans to test the new strategy in clinical trials involving volunteers with congenital defects that affect their TMJ.