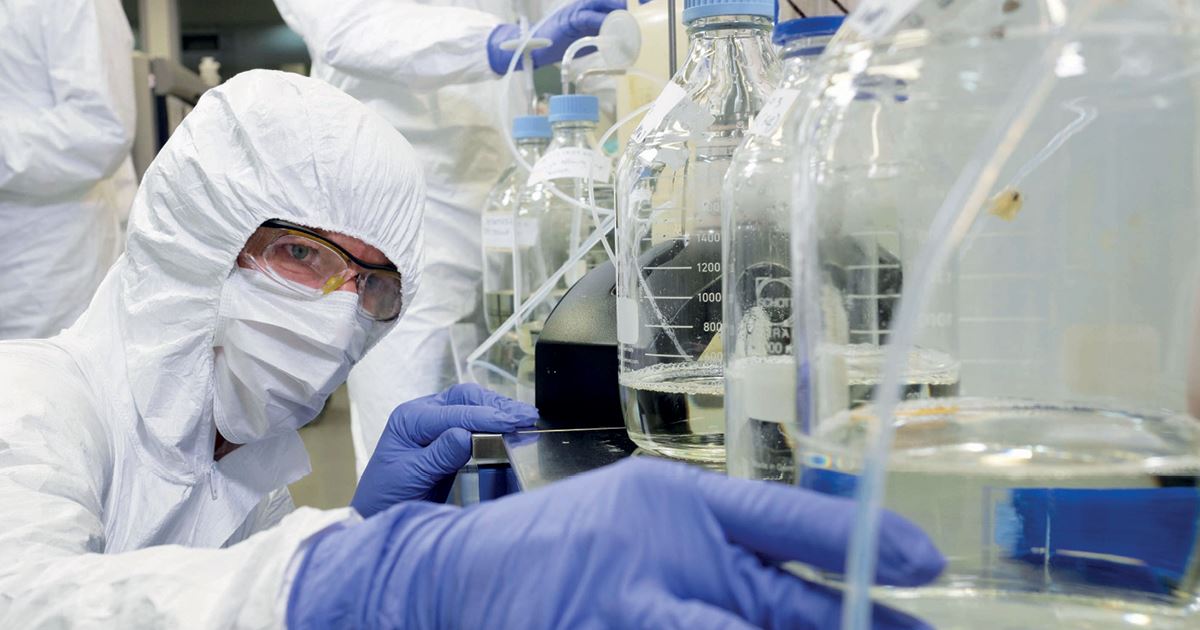 A COVID-19 vaccine being developed by the University of Queensland and biotechnology company CSL, both from Australia, is the first of more than 200 candidates to be discarded. On December 11, CSL announced that it would not proceed with phase 2 and 3 clinical trials, despite the fact that the formulation proved safe, caused no adverse reactions, and activated an immune response in participants in phase 1 trials. Development was stopped after some volunteers received false positive results in HIV tests. Researchers used an HIV protein to make the vaccine more stable. It does not cause the disease, but it does stimulate the production of antibodies against the AIDS virus. To prevent test reliability issues, the Australian government canceled the purchase of 51 million doses and CSL and the university stopped work on the vaccine.