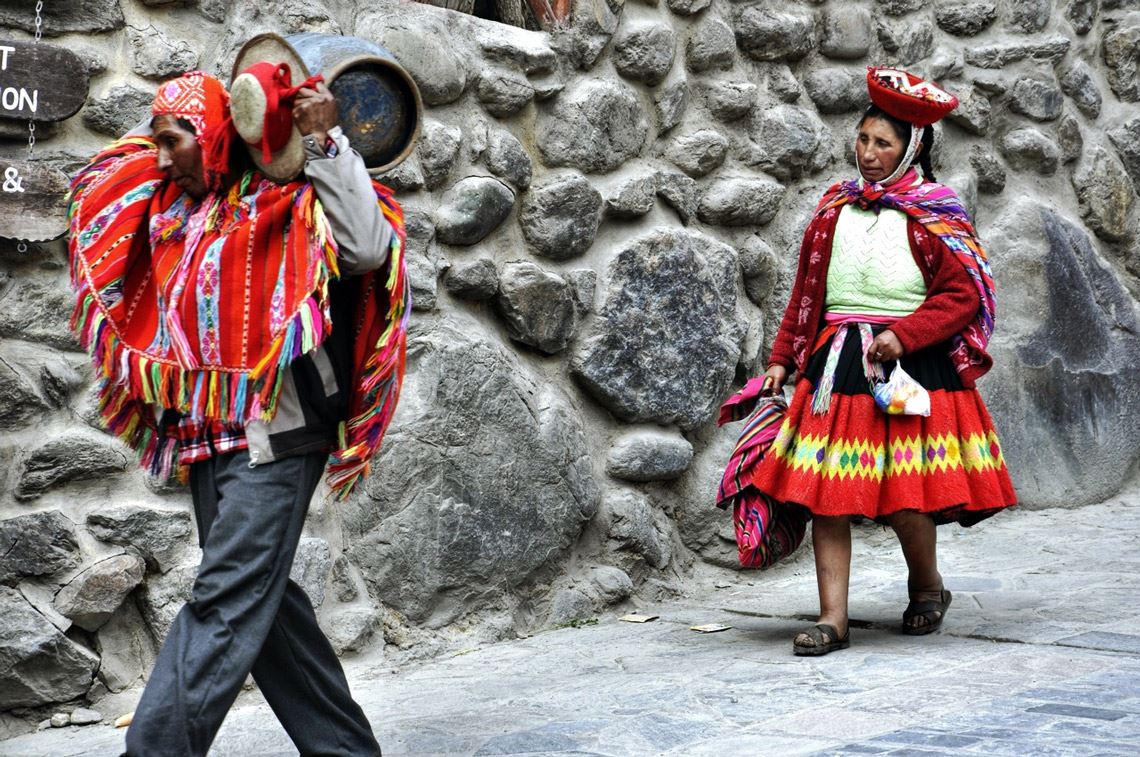 Genetic alterations may partly explain why Peruvians are one of the shortest peoples in the world: on average, men are 1.65 meters tall and women are 1.53 meters tall. Researchers led by physician and geneticist Soumya Raychaudhuri, from Harvard University and the Broad Institute in the USA, found that their height is due in large part to a variation in the FBN1 gene, which encodes fibrillin 1, a protein that accumulates outside cells, supporting them and regulating their growth. When analyzing the genomes of 3,134 Peruvians, the scientists found that a modified version of FBN1 led to an average height reduction of 2.2 centimeters (cm). Since everyone has two copies of the gene, a person’s height can be reduced by 4.4 cm if both are altered (Nature, May 13). Dozens of genes influence height, but according to the researchers, none have as much of an impact as FBN1.