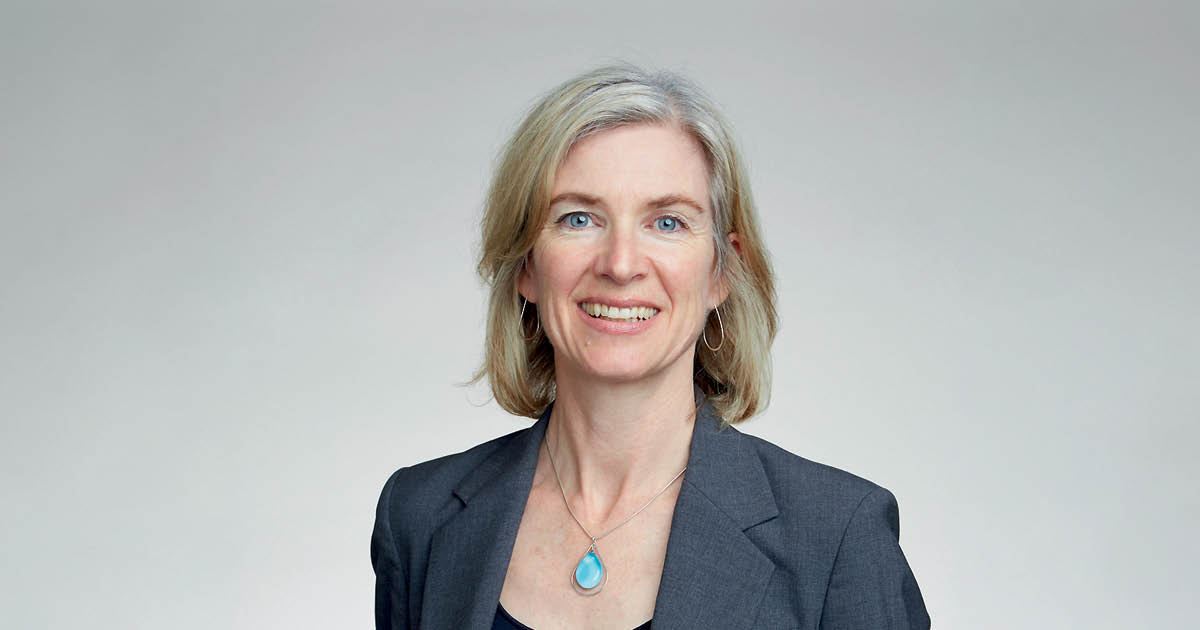 American biochemist Jennifer Doudna, from the University of California, Berkeley, is one of the best-known names behind the CRISPR-Cas9 gene-editing technique. In partnership with a former colleague, French geneticist Emmanuelle Charpentier, Doudna demonstrated in 2012 that it was possible to simplify the tool and use it to alter preselected genes. She gave an interview in February, weeks before a study published in the journal Science presented promising results on the use of CRISPR to fight cancer.

Do you believe that CRISPR will be used to treat humans?
I can’t say for certain that CRISPR will be used to treat human diseases. We are certainly experiencing an exciting time. It is encouraging to see so many people from different disciplines coming together to create therapies that could help individuals with diseases for which there is still no cure. Given such promise, it is important to manage our expectations. Tests of previous gene therapies have led to unsuccessful and unexpected results. We need to learn from the past. There is a lot of work to be done to ensure that new gene-editing therapies are safe.

How far are we from seeing gene editing as clinical practice?
Clinical trials can take years. Assessing the safety and efficacy of the technique requires time.

CRISPR is cheaper and easier to use than other gene-editing techniques. What still needs to be improved?
There are two technical challenges. The first is the obstacle to DNA repair. CRISPR-Cas9 is like a pair of molecular scissors that cuts the DNA. Then you have to repair it to produce the desired alteration. For this step, scientists rely on the DNA repair proteins already present in the cells. The problem is that introducing a new DNA sequence at the cut site is not always efficient. To get around this, some researchers are attaching other proteins to the CRISPR-Cas9 system, which are capable of altering the DNA molecule without cutting it. The second challenge is getting the CRISPR-Cas9 molecules to the cells you want to change—in the brain, heart, or lungs, for example. To overcome this, scientists are packing them in a variety of different vehicles that can transport them to the target cells.

CRISPR is already being tested on humans in the USA and China. Does the evidence suggest it is safe?
I can’t speak for China’s regulatory framework, but the safety and efficacy tests carried out by the FDA in the US are an exhaustive and robust process. We want the benefits of genome editing to reach those who need it, but we need to be careful not to go too fast. The results of previous experiments have met FDA standards, allowing human testing to begin.