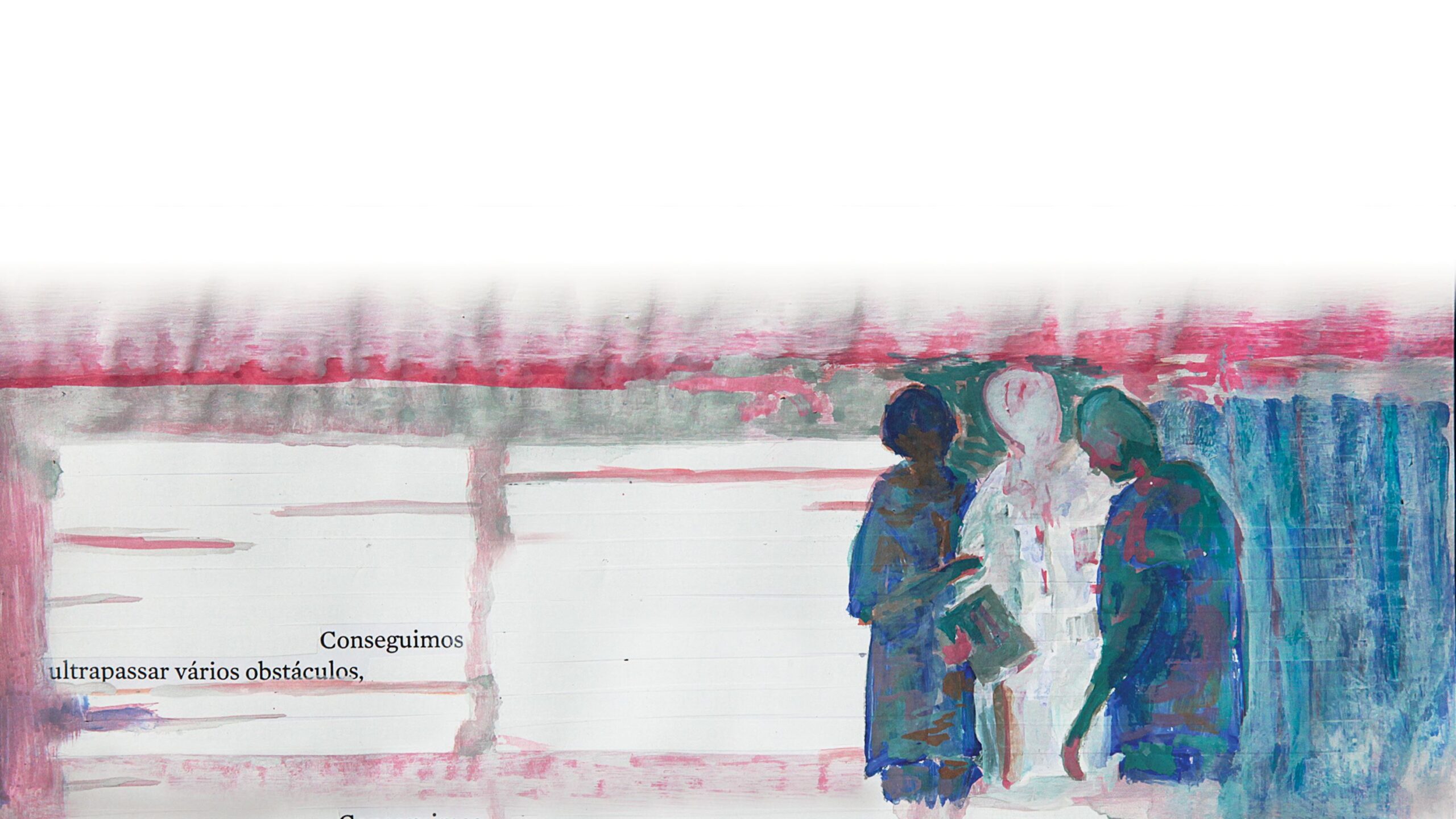 Because they are in contact with COVID-19 patients, doctors, nurses, first responders, and community health workers are under intense emotional stress, which can translate into insomnia, anxiety, depression, irritability, and fear of becoming infected or spreading the novel coronavirus to their family members. Teams of mental health experts from several universities who observed these changes have identified measures to mitigate the effects of the pandemic. By late July, according to the Federal Nursing Council and the Ministry of Health, about 310 nurses and 113 doctors had died due to COVID-19 in Brazil.

“Team supervisors and colleagues should be attentive to signs of emotional exhaustion,” suggests psychiatrist Ana Bresser Tokeshi, a psychiatry resident at the Integrated Mental Health Care Center (CAISM) of the Federal University of São Paulo (UNIFESP). She and Amanda Steil, an emergency medicine resident at Hospital São Paulo (HSP), linked to UNIFESP, coordinated an online survey of resident doctors from all over the country. The study gathered 3,067 responses, or 8% of doctors in training in Brazil. Preliminary analyses indicated a depression rate of 67% and an anxiety rate of 52% during the pandemic, compared to the rates of 20% and 40%, respectively, recorded in previous surveys in Brazil. “The lower the support from their supervisors, the greater the risk of anxiety and depression,” concluded Tokeshi.

In May, the only national service for health professionals who had questions about COVID-19—which is in the state of Matos Grosso and can be reached through phone number 0800-644-6543—incorporated a program called TELEPSICOVID-19, a psychological and psychiatric service provided by the Hospital de Clínicas of Porto Alegre. After a screening, those with mild symptoms of anxiety, depression, or irritability get an email evaluation and are referred to a psychologist. Anyone with more significant symptoms gets four one-hour online psychotherapy sessions. The psychological services have one of three distinct approaches to problem-solving: cognitive-behavioral, interpersonal, and tele-psychoeducation. “The strategies should work, but we want to scientifically assess which is the most effective for these situations,” explains psychiatrist and program coordinator Giovanni Salum, from the Federal University of Rio Grande do Sul (UFRGS).

Read:
– Times of uncertainty
– The puzzle of immunity
– The risk of traveling by plane
– Varying investment in science
– Sharing and expanding knowledge
– Pandemics as allegory

Of the 300 people evaluated by mid-July, 30 had more serious symptoms. Of these, psychiatrists found that three had suicidal thoughts; they were referred to health services in the cities where they lived for urgent care. The TELEPSICOVID-19 team of 34 is prepared to help at least 10,000 SUS (Serviço Único de Saúde, Brazil’s public healthcare system) employees—out of a total of 3.5 million, about 1 million work directly with COVID-19.

“Most health professionals do not spontaneously seek help, especially doctors,” points out psychiatrist Eurípedes Constantino Miguel, from the University of São Paulo (USP). Miguel coordinates COMVC-19, a psychological and psychiatric care program aimed at the approximately 20,000 employees of the Hospital das Clínicas of the USP School of Medicine. By July 5, 345 people were referred to psychotherapy sessions after the initial screening. Of these, 142 reported feeling “nervous, anxious, or very tense” and 98 felt like they were “unable to prevent or control concerns,” according to the initial evaluation survey; 108 were nurses and technicians, 82 were administrative officials, 76 were doctors, and 79 were from other categories. Introduced in June in the medical journal Clinics, the program offers theory and methodology videos for mental health professionals and motivational videos for those who care for COVID-19 patients.

At the USP Ribeirão Preto School of Medicine, psychologists Flavia de Lima Osório and Sonia Regina Loureiro coordinated an online survey that collected 1,000 responses by early July. More than half (56%) of the respondents reported feeling that people in general avoided contact with them because they work with COVID-19 patients and 16% regularly thought about quitting their jobs. 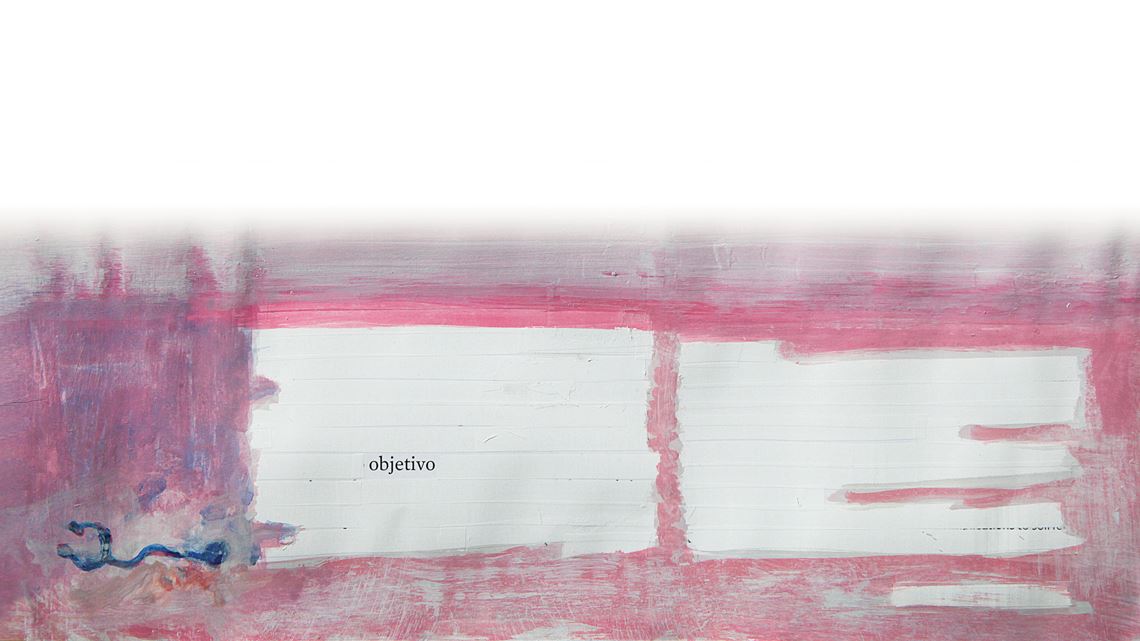 Frightened yet fearless
“I see everyone stressed out, running around all day to save the lives of patients,” observes psychiatrist Vanessa de Albuquerque Cítero, coordinator of the mental health service at HSP. Along with her team, she has increased her vigilance when it comes to medical teams in ICUs and outpatient clinics serving COVID-19 patients. Cítero concluded that depression and fear, especially among resident physicians, can manifest as pessimism or, conversely, as recklessness regarding security measures against the virus, as if to just get infected and get it over with. “They are exacerbated forms of emotional self-defense against distress,” she explains. When she deems it necessary, she recommends psychotherapy.

“One month after the start of the pandemic, I began seeing residents who had COVID-19 and talked about the fear of death and being isolated from family members,” reports psychologist Daniela Betinassi Parro-Pires, coordinator of the Center for Assistance and Research for Medical Residents (NAPREME) at UNIFESP.

In May, psychiatrist Marcelo Feijó de Mello, along with his team, distributed e-mails and posters in an effort to motivate the HSP staff to seek online psychological and psychiatric services through the program he coordinates at CAIM, at UNIFESP. By mid-July, 96 people had asked for help. “In most cases, we saw acute stress, anxiety, and insomnia, which improve after three sessions, but they were all scared of watching people die without being able to help,” he shares.

The pandemic exacerbated the physical, emotional, and professional stress faced by nurses and nursing assistants and technicians. Maria do Perpétuo Nóbrega, from the USP School of Nursing, reached this conclusion in July, after analyzing the responses of 719 nursing professionals who participated in a national online survey. Among them, 78.6% had not had any psychological support from the institution where they worked, 74.9% make 1 to 3 times the minimum wage, 70.9% knew someone with COVID-19, and 29.6% had a family member or friend die of the disease. Among those who answered the questionnaire, 38.2% reported symptoms of depression, 32.2% of anxiety, and 7.7% of panic; after the start of the pandemic, 7.8% started psychological treatment and 5.4% sought psychiatric help. Professionals in this field who became ill due to COVID-19 expressed guilt for being unable to help colleagues who were still working in hospitals.