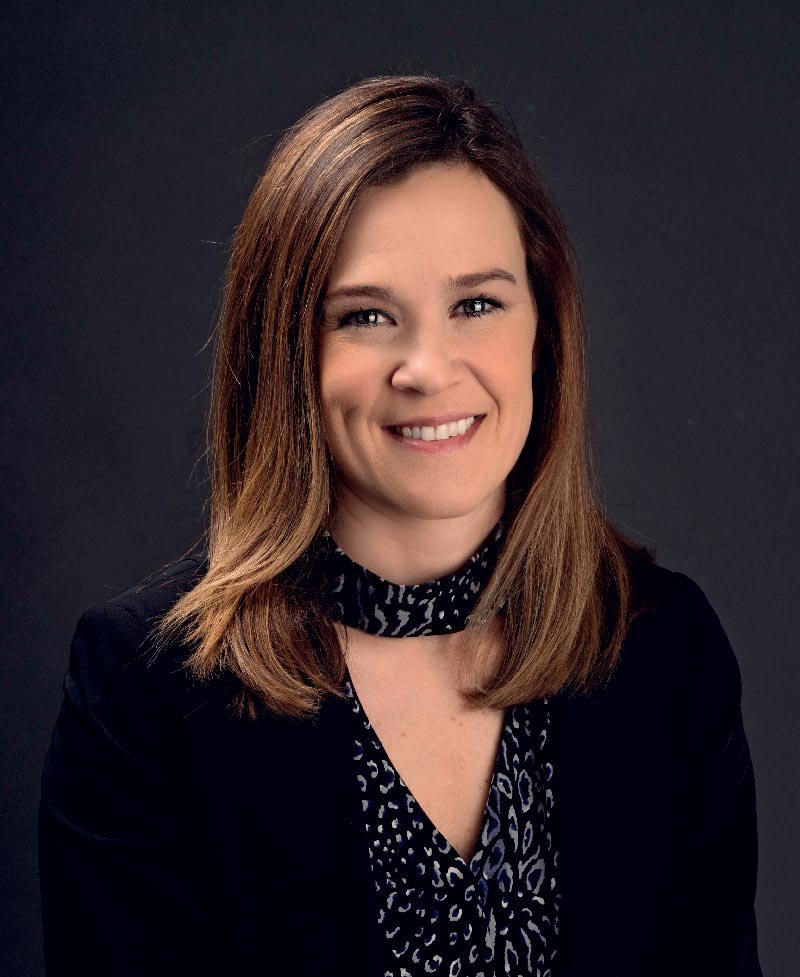 US Food and Drug Administration

Lombardi: there are no universally accepted standard screening methods for genome editingUS Food and Drug Administration

Chemist Heather Lombardi is director of the Animal Bioengineering and Cellular Therapies Division of the Center for Veterinary Medicine at the USA’s Food and Drug Administration (FDA). She was leader of the team that discovered that the genome of a genetically modified bull called Buri contained DNA from the plasmid used in the gene-editing process—meaning he was actually a transgenic animal (see report).

In an email interview with Pesquisa FAPESP, Lombardi emphasized that the FDA supports the use of genome editing as a way of creating new products that can improve human and animal health, and explains how American legislation deals with intentional genome alterations caused by gene-editing techniques such as CRISPR-Cas9 and TALEN.

Does the United States have any legislation that addresses intentional genomic alterations (IGAs) in animals?
The FDA regulates IGAs in animals under the new animal drug provisions of the Federal Food, Drug, and Cosmetic Act. In practice, this means that the FDA ensures that the IGA is safe to the animal and anyone who consumes food derived from it. Applications associated with genetically engineered animals, such as AquAdvantage salmon and ATryn goat, have already been approved in the USA.

In order to ensure that the IGA is safe for the animal and consumers, does the FDA run its own lab tests, or does it trust the data provided by the developers making the application?
In general, the applicant is responsible for conducting any testing or generating any data to demonstrate the safety and effectiveness of an IGA in an animal. The FDA reviews the studies, tests, and data submitted. This may include raw data, which we can use to conduct our own independent analysis. For example, we generally request raw sequencing data in support of the genotypic characterization of an IGA in an animal. And we typically do our own independent analysis of that data.

Are any genome-edited animals being produced in the United States?
There are currently no approved genome-edited animals in the USA. Due to confidentiality concerns, the FDA cannot comment on any applications for genome-edited animals that may be in our approval pipeline. It is worth noting that the FDA supports the use of genome editing and other technologies to bring new, innovative products to market that can improve human and animal health, animal well-being, and enhance food production and quality.

What could have been the risks if the alteration in Buri had not been discovered and use of the genome-edited cattle had advanced in Brazil and other countries?
Our analysis did not include a safety evaluation or a risk assessment of the unintended integration of the bacterial plasmid in the bull’s genome. The existence of an unintended alteration does not necessarily mean that the edits are unsafe to the animal or to anyone consuming food from it. However, these findings demonstrate that there is good reason for regulators to analyze data on intentional genomic alterations in animals to determine if there are any unintended results, whether on-target or off-target [within or outside the targeted gene], and if there are, to determine if it is a safety concern or regulatory issue.