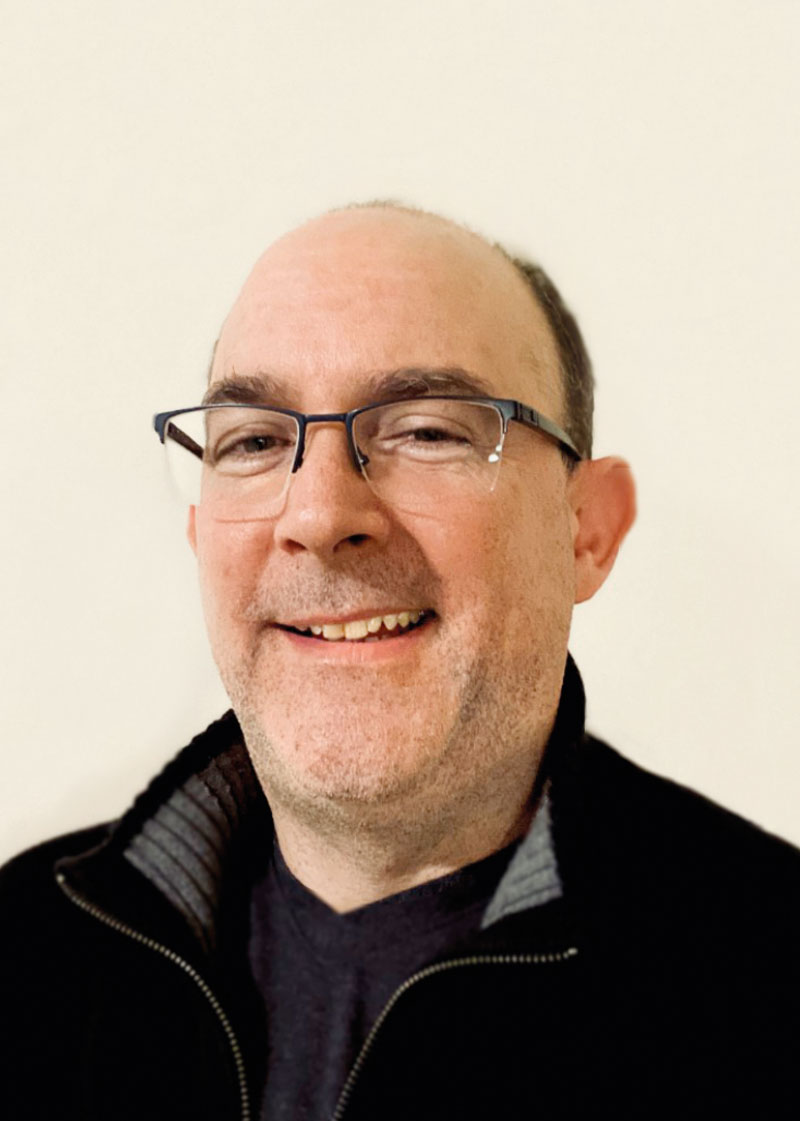 Canadian molecular biologist Graham Dellaire is Director of Research at the Department of Pathology at Dalhousie University in Halifax, Canada. He studies the mechanisms that make tumor cells resistant to cancer treatment, the repair of genetic material, and the editing of genes with CRISPR-Cas9. In recent years, Dellaire and his colleagues have expressed concerns about the safety of this gene-editing technique and its ethical use. Here, he talks about CRISPR tests on human beings and their implications.

CRISPR has been tested on patients in the USA and China. Did evidence suggest this would be safe?
Some may argue that yes, there was enough evidence to proceed with gene-editing trials on somatic cells [cells from mature organs and tissues, which are not passed on to descendants]. However, only now in 2020 are we establishing the real potential hazards of the “on-target” and “off-target” [changes in sections of DNA not targeted by the technique] effects of gene editing using CRISPR in mice and humans. Ongoing trials in the USA and China are revealing that CRISPR gene editing of somatic cells ex vivo—altering them in a lab and later reintroducing them into the organism—is likely safe. The safety of editing the genes of germ cells [from eggs and sperm] and human embryos, which are heritable and passed from generation to generation, has not yet been established. This is one reason why a World Health Organization (WHO) Expert Advisory Committee has called for a global moratorium on human germline gene editing.

Chinese researcher He Jiankui allegedly used the technique to create the first human babies with edited genes. Has an ethical line already been crossed?
Somatic gene editing to treat adult individuals, who can consent to the therapy or who can provide informed consent for their children to be treated after birth, is likely ethical if there is sufficient evidence of clinical need and the efficacy of the treatment. He Jiankui’s alleged gene editing of human embryos in 2018 was unethical. The safety of the technique is unknown and the parents were coerced into giving consent. Not to mention, the clinical need for the treatment was dubious.

How can we make sure CRISPR is used ethically?
This will only come with broad consensus among scientists, governments, regulatory bodies, and citizens of the countries where the clinical trials are being performed. It will also take a scientific culture shift from “the race to be first” to “slow science,” based on a belief that science should be a patient, constant, and methodical process. That’s the only way there will be time to determine the real risks of germline gene editing.

Is it a foregone conclusion that CRISPR will be used to treat diseases?
CRISPR is already being used to treat diseases in humans, so this is not a hypothetical scenario. Somatic gene editing is working and is here to stay. It will become safer through ongoing and future clinical trials. It will become more widely applicable as techniques for targeting therapy to specific cells and tissues in the body are developed. Regarding germline gene editing, He Jiankui has already let the genie out of the bottle. The speed with which this will be applied to human therapies is something that every country will have to tackle. The use of genome editing for human augmentation or enhancement is the most troubling aspect. Strict legislation in countries like the USA and Canada, which prohibit the reproduction of gene-edited human embryos, does not prevent dishonest people and companies from editing human embryos and implanting them in women who will give birth in a foreign country. To avoid this, we must consider fining companies involved in such practices, and imprisonment for individuals involved.