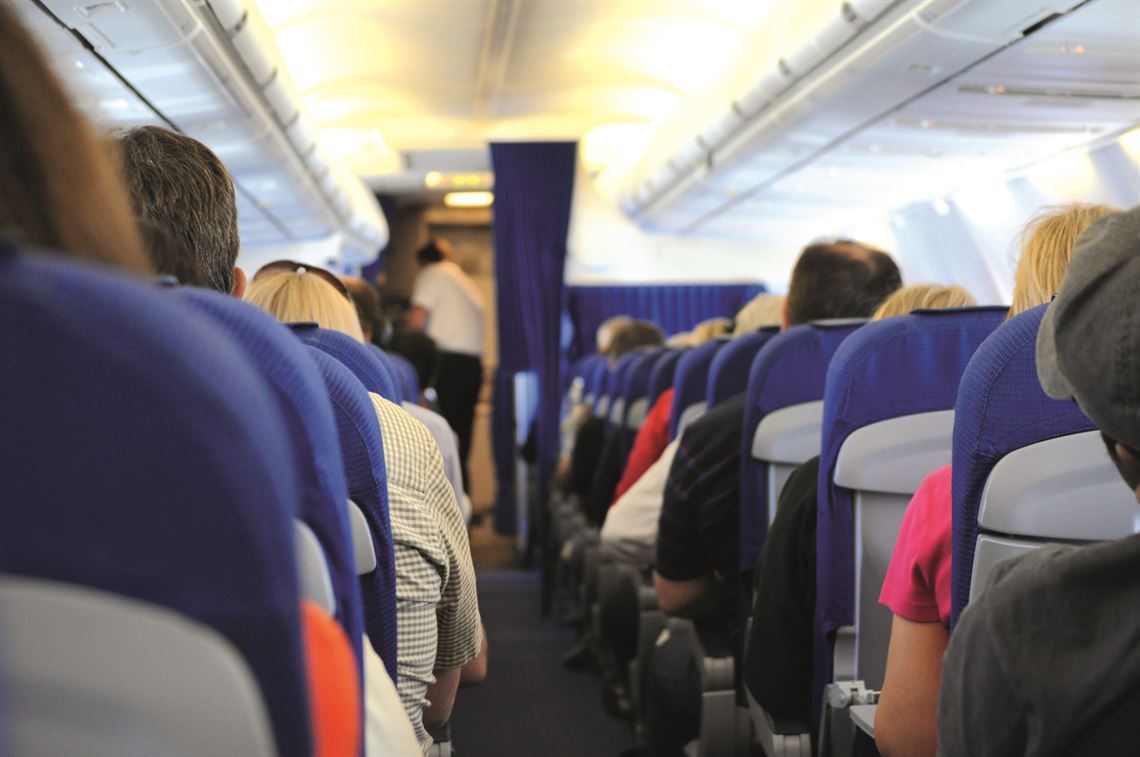 More than 100 strains of the novel coronavirus (SARS-CoV-2) arrived in Brazil between February and March this year, but only three spread across the country. This conclusion is based on a study that cross-referenced data on population mobility and confirmed COVID-19 deaths between February and April with genome information obtained by sequencing almost 500 samples of the virus isolated from people with the disease in 21 Brazilian states. Led by physician Ester Sabino, from the University of São Paulo (USP), and Portuguese biomedical expert Nuno Faria of the University of Oxford, UK, researchers from several institutions in Brazil and abroad found that despite the reduced air travel within the country from March onward, the average distance traveled by air passengers in the period increased by 25%. This coincided with three SARS-CoV-2 strains spreading from major cities to the rest of the country (medRxiv, June 12). The strains emerged in the states of São Paulo and Rio de Janeiro between February 22 and 27, around the same time that the first case was recorded in the country.