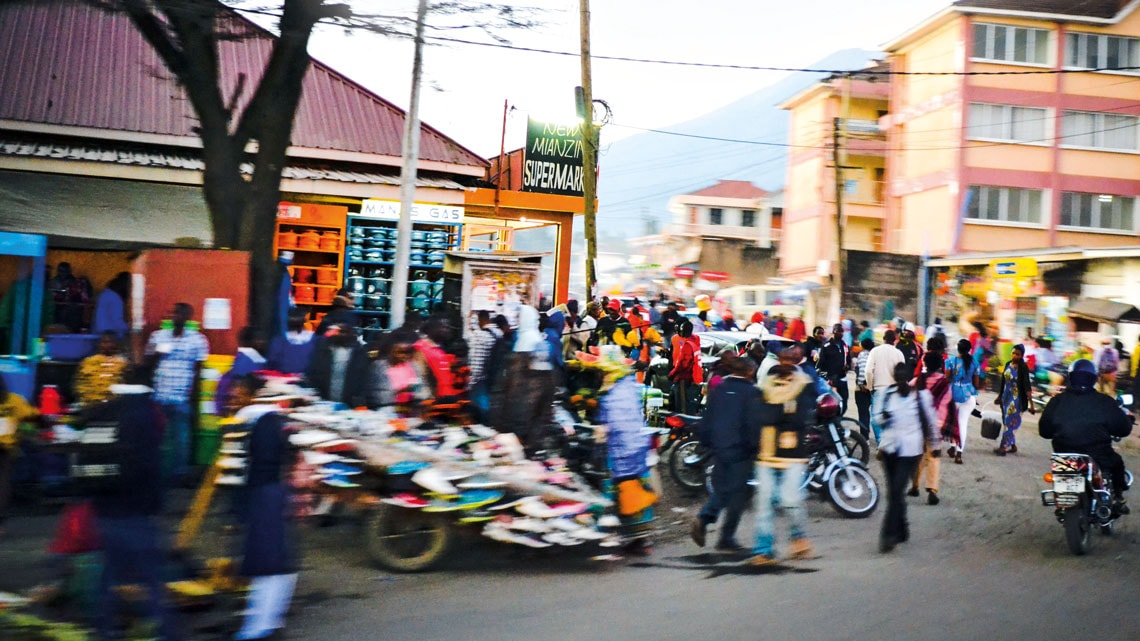 Genome of present-day Africans has more Neanderthal DNA than expected

It has been known for many years that the genome of humans from Europe and Asia contains stretches of DNA from Neanderthals, the ancient human beings that went extinct 30,000 years ago. However, the general consensus was that Neanderthals did not make any major genetic contribution to the current populations of Africa. Now, two studies are reexamining this theory. One, led by Joshua Akey of Princeton University, USA, analyzed the genome of 2,504 people from all over the world and identified a significant presence of Neanderthal DNA among Africans (Cell, January 30). According to the research, Europeans and Asians have about three times as much Neanderthal DNA as Africans—a wave of modern humans may have interbred with Neanderthals in Europe and then migrated to Africa 20,000 years ago. In the second study, a team led by Marcelo Briones, from the Federal University of São Paulo (UNIFESP), compared the genetic material of nine Neanderthals with that of 41 archaic and 52 modern humans. Camila Rodrigues and Renata Ferreira found signs of a Neanderthal contribution to the mitochondrial DNA (transmitted only by women) in African populations (BioRxiv, February 6, 2019; F1000 Research, in press). “Unlike other studies, our results indicate that mixing occurred between modern men and Neanderthal women,” says Briones.