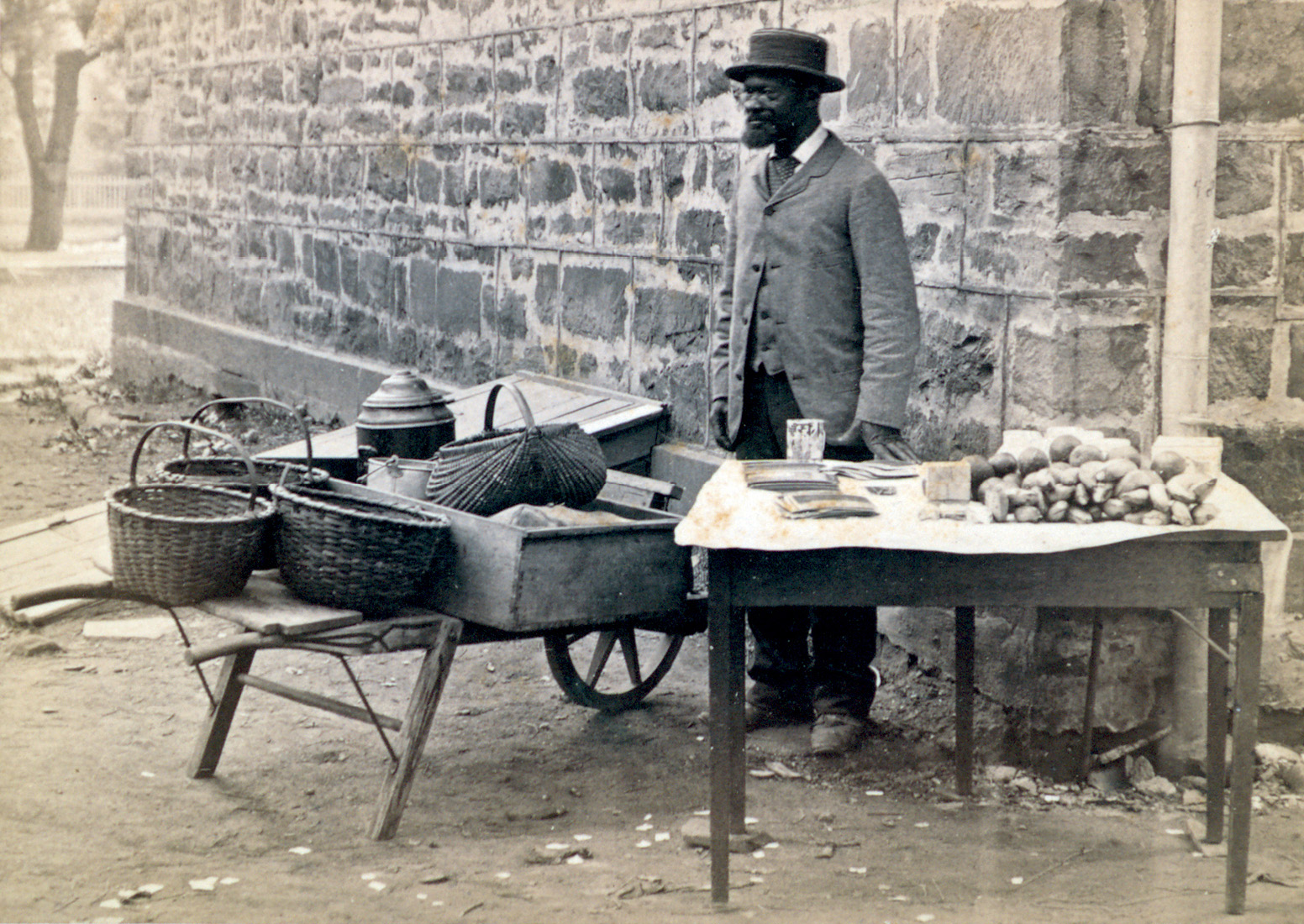 James Collins Johnson in 1881, a former slave who worked at Princeton University

Princeton University, one of the oldest and most prestigious universities in the United States, recently published the Princeton and Slavery Project, which investigates the institution’s involvement with slavery in the country. The documents show that the first nine Princeton presidents (deans) owned slaves and that there was even a slave sale on campus in 1766. Enslaved people lived at the president’s house until at least 1822. The first black student graduated from Princeton in the 1890s, having earned a master’s degree. According to the project, which is ongoing, the university also received donations derived from the profits of slave labor. Conducted by Martha Sandweiss, a history professor at the university, the Princeton and Slavery Project features at least 360 documents, including photographs, slave sale announcements, descriptions of the institution’s black community, illustrations in student journals, and student letters. Another 12 US universities, including Harvard, have already revealed their historical ties to slavery. According to an article published in The New York Times in April, Princeton announced that it plans to rename two spaces on campus in homage to the slaves who once lived or worked there. A public garden will be named after Betsey Stockton, who worked at the home of some of the institution’s first presidents, and the arch that students pass under during graduation ceremonies will take the name of James Collins Johnson, a fugitive slave who worked as a janitor and campus vendor from 1839 to 1843, until a student alerted his previous owner.