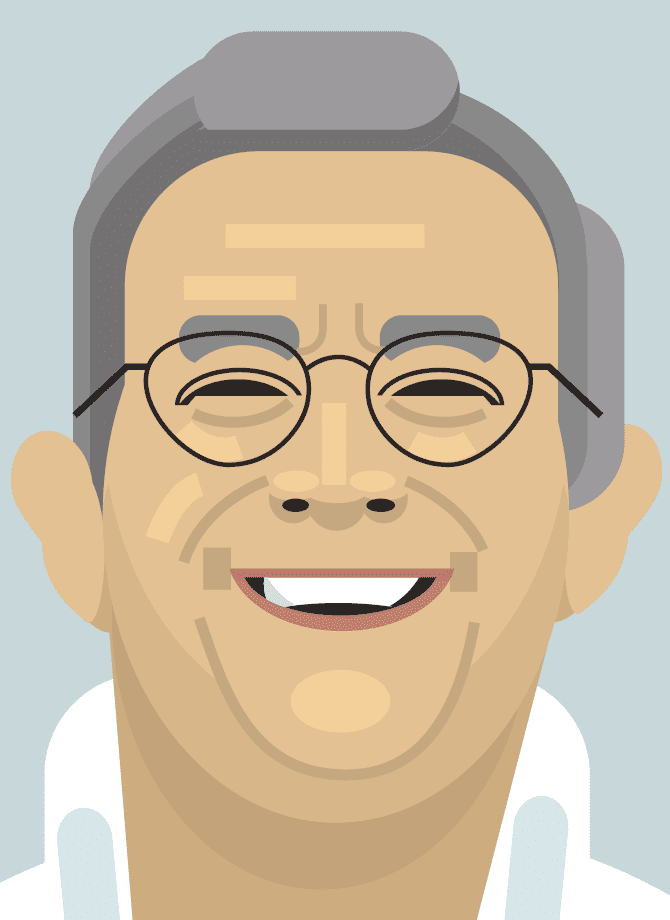 Fernando Carvall“An opportunity to rethink the way we live”

The crisis has changed how remote intellectual work is viewed. We had computers, but no physical environment or training for this kind of activity. Other people would constantly interrupt you, believing you were not doing real work.

This is not the case for me. I have been working from home since my PhD in Germany, in the 1980s. I had my office set up at the Federal University of Pará, but I had to constantly stop my work to listen to students or colleagues. Six months later, I went back to working from home.

My workload is extremely stimulating. In November 2019, the full data from the 2017 Agricultural Census was released, which was critical to my analysis of regional dynamics in the Amazon. I have already submitted one article to a journal, another one has just been approved [for publication], and I am nearly done with a third one.

The Census data and analysis are useful for reports of the SPA [United Nations Science Panel for the Amazon], which I was asked to join last March. The meetings are online and are working well. We are working on a report that will contain state-of-the-art knowledge about the Amazon, to strengthen the global conversation about this region.

Most of my time is spent on analyses of the Census and SPA, on top of my work with other professors in our research group, the GP-DADESANAEA [Group for Dynamic Agricultural Research and Sustainable Development of the Amazon, from the UFPA Center for High Amazon Studies]. Even without lectures, we want to keep the students active.

Francisco de Assis Costa is a professor and researcher at the Federal University of Pará (UFPA), in Belém, and a member of the Science Panel for the Amazon, from the UN Sustainable Development Network (SDSN). 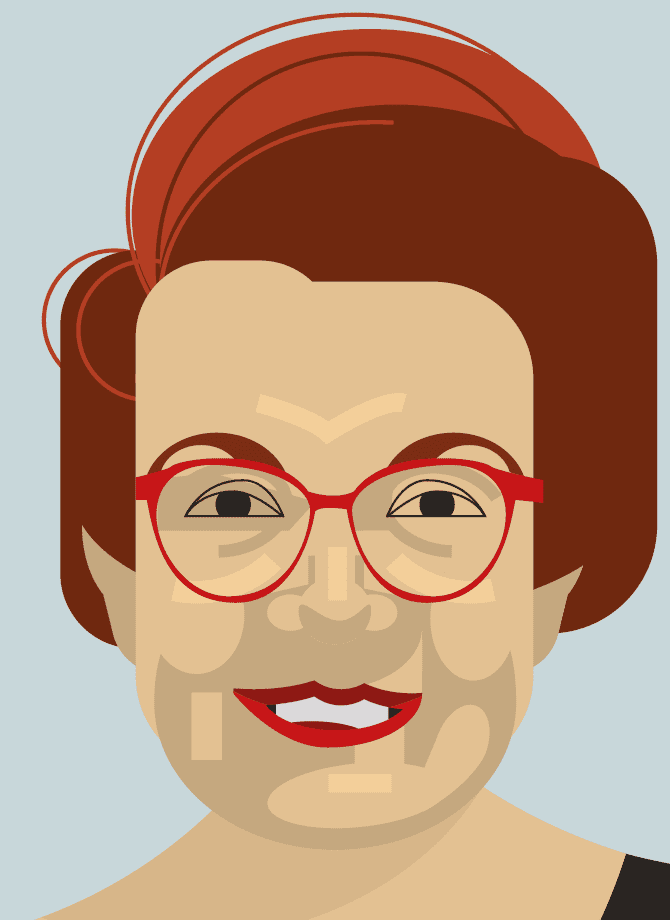 Because I am part of the Deliberative Council of Hospital das Clínicas (HC) [of the University of São Paulo School of Medicine – HC-FM-USP] and coordinate the clinical pediatrics department of ICR [Institute of Children and Adolescents, part of HC], I am in direct contact with the medical teams, even without leaving my home.

COVID-19 does not often affect children, but we have had 53 cases to date. When we encounter a child or adolescent with COVID-19 symptoms, we keep them in a reserved wing of the institute. If they test positive, they go to the HC general ward.

I analyze the data on incoming and outgoing patients twice a day. I often discuss the most serious and complex cases with the doctors. Chronic patients are being seen by phone. When one of them does not feel well, we ask them to go to the institute for further tests and examinations.

In the evenings, I watch livestreams and conferences on COVID-19 and clinical immunology. Today [June 25], I have two—one by the Children’s Hospital of Philadelphia [in the United States] and the other by an ICB [Institute of Biomedical Sciences] researcher at USP.

I have a housekeeper, Alzenir Reis, who has been with me for 25 years; she has been living here during these times. My daughter Maria Clara is a historian and professor at the Federal University of the South and Southeast of Pará, in Marabá, but she has been staying here since early May. My other daughter, Anna Dulce, is a music therapist and is staying in her own home. She volunteers for the HC Central Institute every afternoon, helping with the discharge of patients.

Pediatrician Magda Carneiro-Sampaio is a professor at the Department of Pediatrics of the University of São Paulo School of Medicine (FM-USP) and vice president of the Board of Directors of the Institute of Children and Adolescents (ICR) at the FM-USP Hospital das Clínicas. 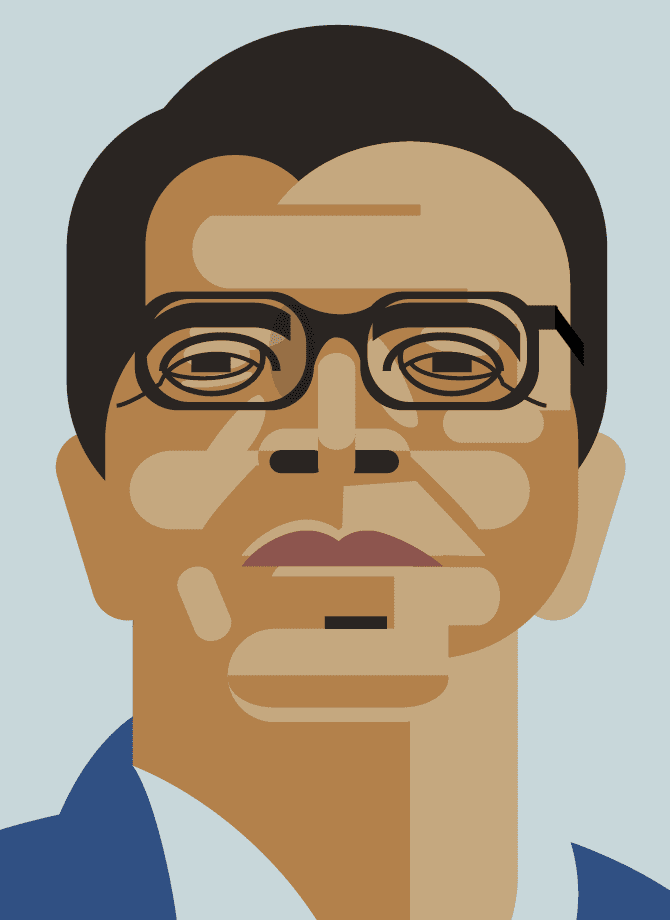 One of the upsides of the lockdown was being closer to my children. I now realize how distant we had grown from each other.

Some people say they’ve become more efficient. I’ve been working longer hours, but probably not as efficiently as before. I attend committee and subcommittee meetings and webinars using online platforms. It works fairly well—people can chime in at any time as in a normal conversation.

As part of my university duties, I’ve been completing papers, supervising students, and drafting projects. We have not yet been cleared to go back to the lab. Allowing students back will be a big decision.

We’re hoping to use graphene to create a sensor for diagnostics applications, leveraging our current knowledge on photonics with two-dimensional materials. The fight against COVID-19 will be a long haul, and other viruses could later emerge. The more diagnostic methods we have that are quick, efficient, and preferably cheap, the better.

Nearly all of my company, DreamTech’s potential clients have been shut down during the pandemic. But we have two currently ongoing projects in the area of paints and coatings. When working with graphene and advanced materials, solutions are never off-the-shelf, but engineered.

I’m also a classical singer, and I used to rehearse every Thursday with pianist Ricardo Ballestero—a professor at the University of São Paulo—and was working on a theory of how to modernize the language of concertos. How can classical music be modernized so it is enjoyable for 17 to 25-year-olds? But our project was interrupted by the lockdown.

Streaming delays create a problem. With a high definition transmission network and perfectly synchronized streaming, I could do a concerto with another person. This would be both a technological and a scientific challenge.

Thoroh de Souza is a researcher at the Center for Advanced Research on Graphene, Nanomaterials, and Nanotechnology at Mackenzie Presbyterian University, and a classical singer. 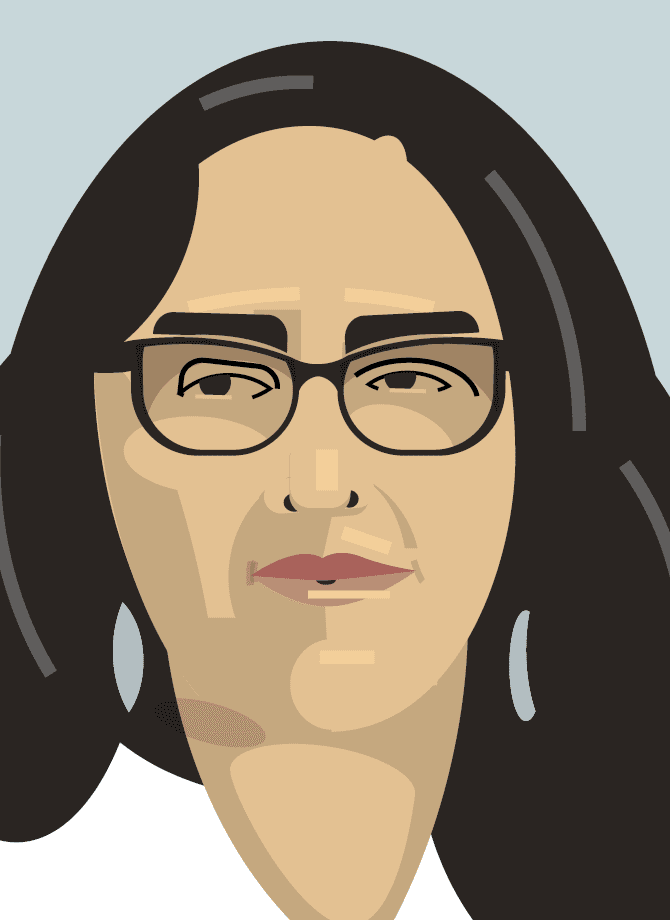 There used to be a marked separation between people’s work and personal life. During the pandemic we’re experiencing a period in which these two dimensions are mixed. We have the false sensation that we’re working less, but this has to do with an excessive valuation of intellectual tasks. It’s as if physical work isn’t considered actual work. We need to readjust many attitudes in our life, one of which is this idea that we have of work. Professionally, the pandemic grabbed me by the ankle. I had obtained leave from UNICAMP to do a research internship at the University of California, at Berkeley. I was to have developed another aspect of my research conducted among the Palikur, a people who live in the region of the border between Brazil and French Guiana, in the extreme north of Amapá State. I wanted to investigate the intervention of the border in the lives of this population, based on a parallel case of indigenous peoples who live on the border between Mexico and the United States. Since March, methods for dealing with the quarantine have varied.

In the beginning, I tried to do part of the research I would have done in Berkeley, here. But it’s not the same thing. In addition to not being in an environment with the necessary resources for the research, the world was falling apart and I couldn’t proceed as if nothing was happening. I lost family members to COVID, and I was agonized by the increasing numbers of deaths among indigenous peoples. I worry about the Palikur in the same way that I worry about my own family, because they are part of my family. In the meantime, I have remained on the Graduation Committee of the Institute of Philosophy and Human Sciences [IFCH] at UNICAMP, trying to collaborate in the debate on the best ways to proceed with teaching activities in the first semester.

Artionka Capiberibe is a professor in the Department of Anthropology at the University of Campinas (UNICAMP).