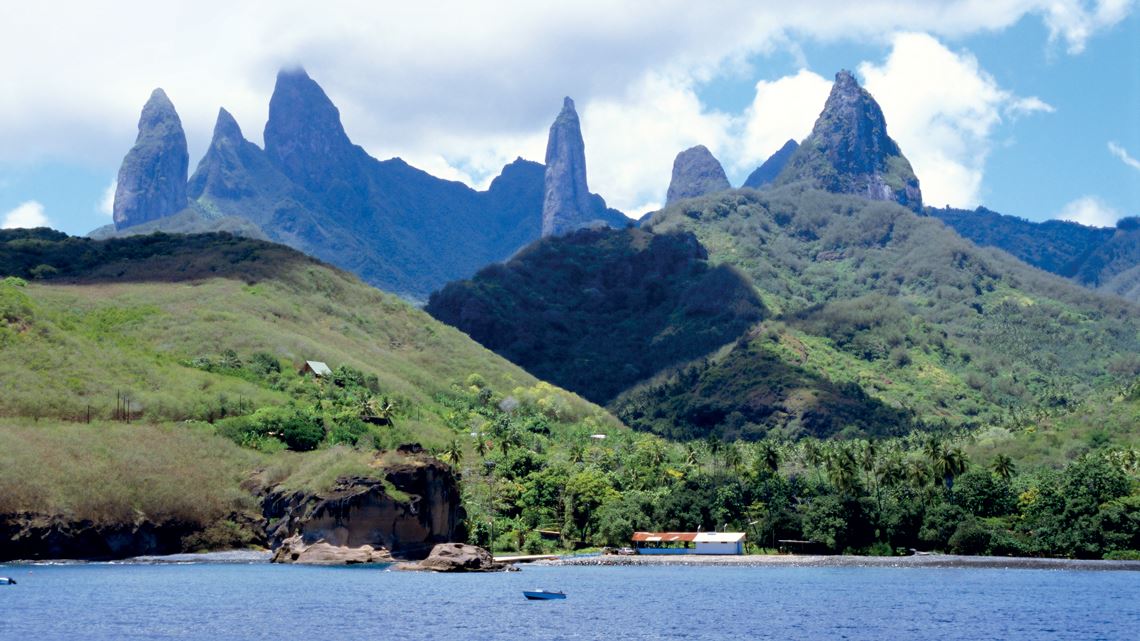 The Marquesas Islands in the South Pacific, where contact was made between ancestors of Polynesians and natives of the Americas

The first inhabitants of Polynesia, a group of islands in the south Pacific, had contact with native peoples from the Americas just over 800 years ago, some five centuries before European explorers arrived in the region. This is the conclusion of a study that compared the genetic characteristics of 807 individuals from 17 Polynesian islands with those of 15 Native American peoples living on the Pacific coast. Led by geneticist Andrés Moreno-Estrada, from the Mexican National Laboratory for Genomics in Biodiversity, the study identified native American genetic material in the DNA of inhabitants of the Marquesas, Palliser, Mangareva, and Rapa Nui islands (the last of which is popularly known as Easter Island). The American genetic sequences found in the Polynesian DNA were small and almost identical, similar to those of the Zenu people of northern Colombia (Nature, July 8). Moreno-Estrada told the journal Science that the results suggest a single moment of contact between the first Polynesians and Native Americans around the year 1150, when the Pacific islands began to be populated. It is not known whether the ancestors of present-day Polynesians encountered an established group of individuals from the Americas upon arriving in the region, or whether they sailed to the coast of South America and then returned. According to the study, the contact occurred in the Marquesas Islands, and not, as previously thought, in Rapa Nui, which is geographically closer.