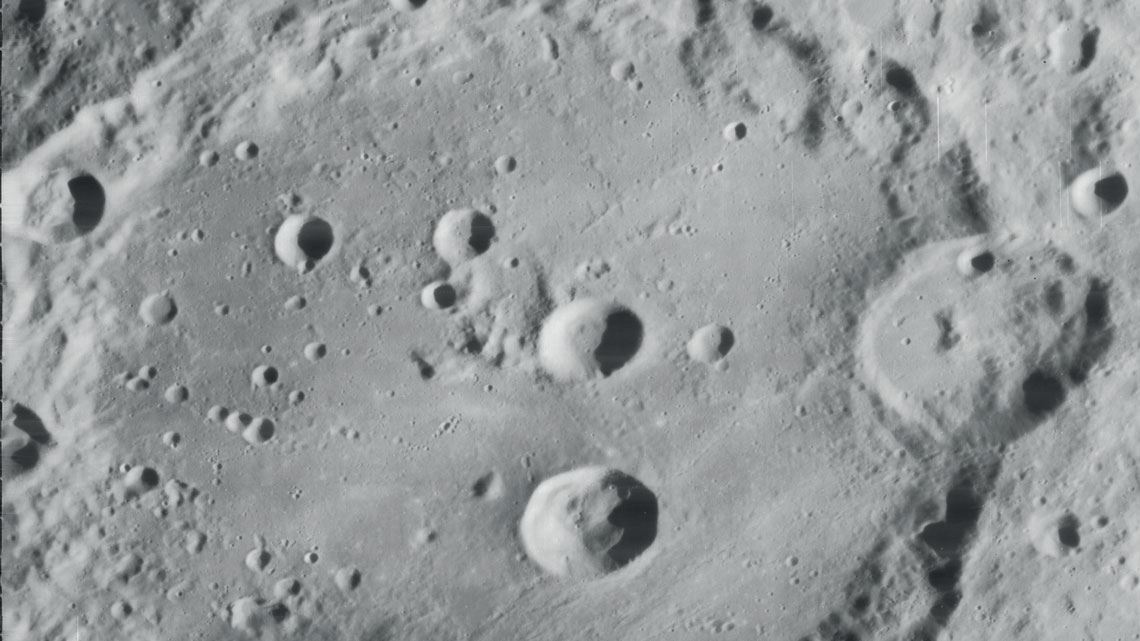 There is water on the Moon, and not only in the dark craters located near its poles. Using an observatory for infrared astronomy mounted on an airplane, a group led by Casey Honniball, a researcher from the University of Hawaii, USA, identified the chemical signature of water molecules in regions of the Moon exposed to sunlight, such as in the Clavius crater formation (photograph) (Nature Astronomy, October 26). Since the 1990s, space missions have identified the chemical element hydrogen (H) at the poles of the Moon, but it was not possible to know whether it was from water molecules (H2O) or other compounds containing the hydroxyl radical (OH). The concentration found was low: 340 grams per cubic meter of lunar soil (lower than that of the Sahara). The water could be attached to the surface of grains of dust.