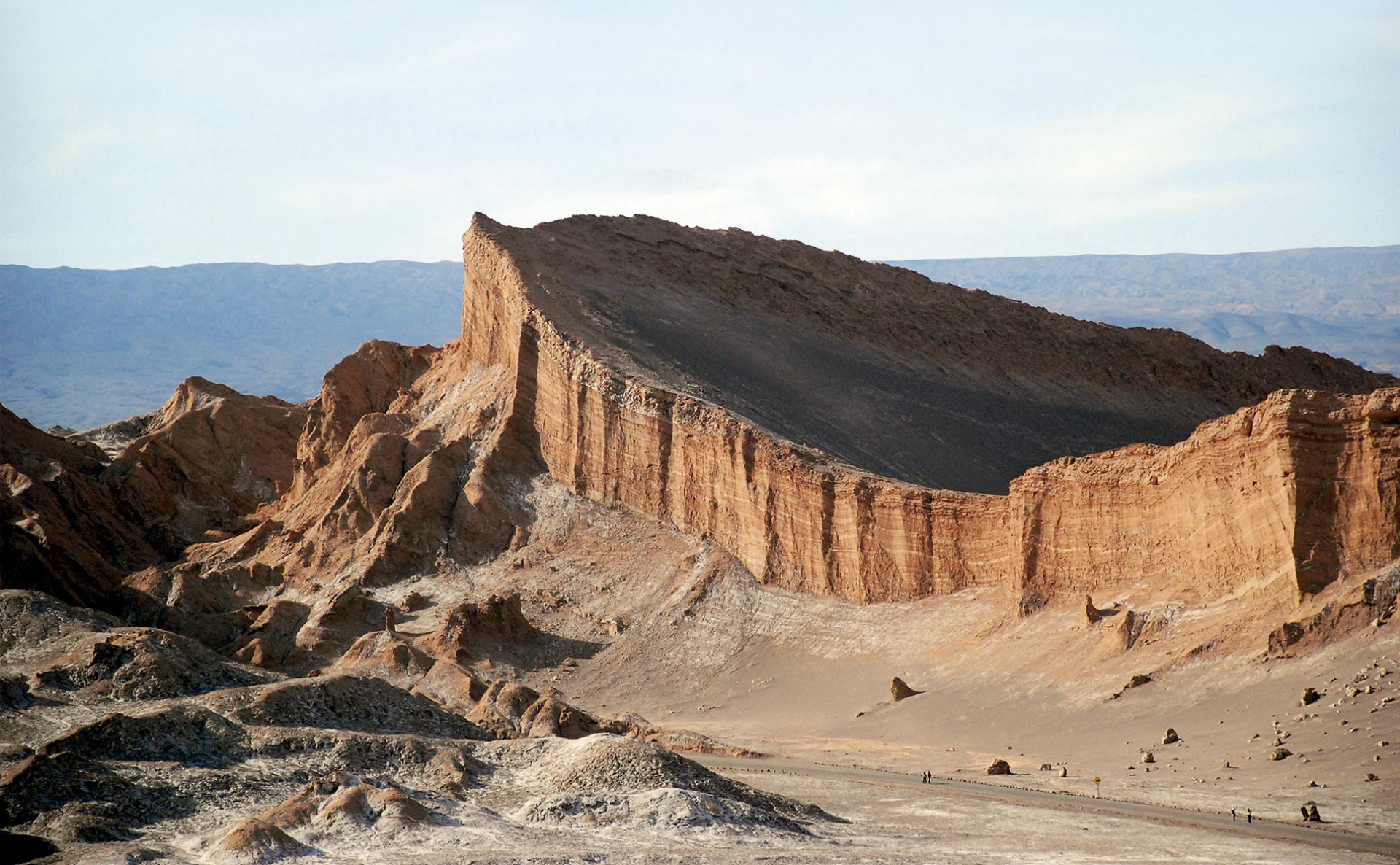 Squeezed between the Andes and the Pacific in northern Chile, the Atacama Desert stretches for nearly a thousand kilometers from north to south. According to a study coordinated by physicist Raul Cordero, from the University of Santiago, ultraviolet (UV) radiation in the region is higher than anywhere else on Earth (Antonie van Leeuwenhoek, August). Almost 9% of the energy emitted by the Sun reaches Earth as UV radiation, invisible to the human eye. Cordero and his colleagues created a UV radiation map of the desert, analyzing parameters such as the position of the Sun in the sky, the thickness of the ozone layer, the concentration of aerosols in the atmosphere, local climate conditions, and soil reflectivity for all possible sky conditions. During the Southern Hemisphere’s summer, UV values ​​in certain regions of the desert reached more than double the levels considered safe by the World Health Organization. UV radiation is classified in three energy ranges: A, B, and C. UVA helps promote synthesis of vitamin D, and in excess, causes aging of the skin. UVB, however, penetrates deeper into the skin and increases the risk of cancer. The atmosphere blocks UVC, which barely reaches the earth’s surface. In Atacama, UVB levels can reach up to 60% higher than in North Africa, another region with high UV levels.