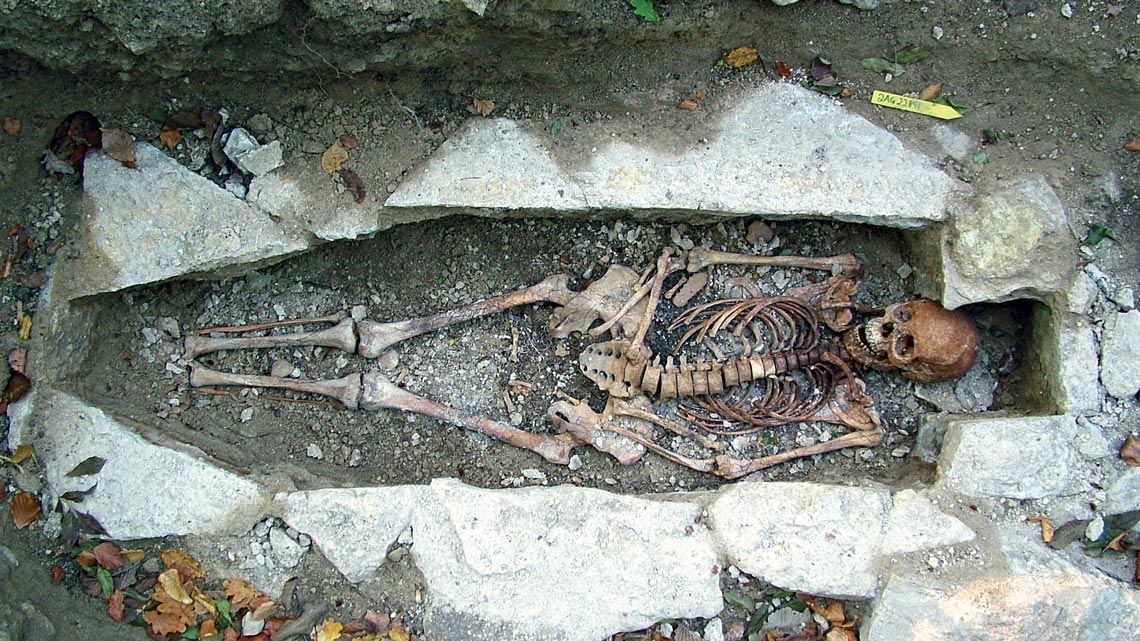 Kata, the skeleton of a Viking woman from which DNA was extracted for the study

The modern image of Vikings is one of brutal warriors, almost always blond-haired, who traveled the seas of Scandinavia, raiding and plundering villages. Now, the sequencing of DNA from the skeletons of men, women, and children who lived in Europe and Greenland between 2,400 BC and 1,600 BC is challenging this perception. Researchers from Armenia and Denmark analyzed the remains of 442 humans found in Viking cemeteries in Scotland, concluding that the Viking identity was not limited to people with Scandinavian genetic ancestry. Before the Viking Age, the people of Scandinavia mixed with others from Asia and southern Europe. As a result, most Vikings had brown hair (Nature, September 16). The researchers found evidence that Danish Vikings migrated to England; the Swedes to the Baltic; and the Norwegians to Ireland, Iceland, and Greenland.