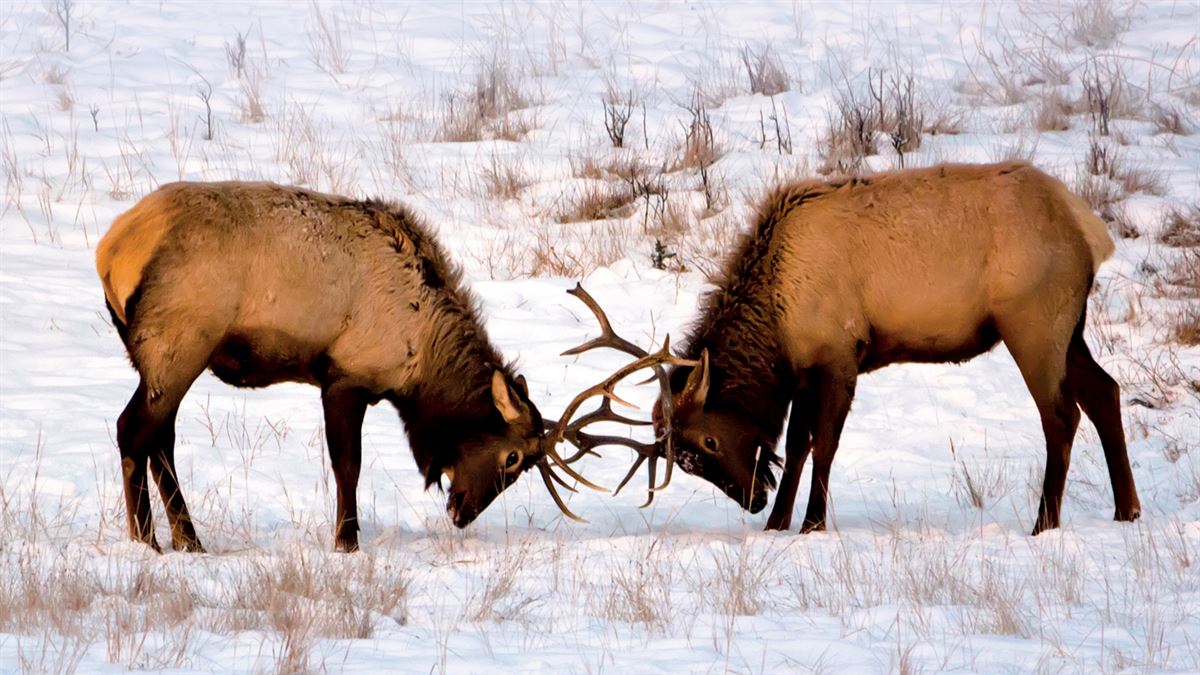 The scientific literature is clear that among human beings, women live longer than men. Is the same true of other mammals? To answer this question, evolutionary biologist Jean-François Lemaître of the University of Lyon, France, and his colleagues analyzed demographic data from 134 populations of 101 animal species. The result: in around 60% of the studied populations, females lived longer than males. On average, they lived 18.6% longer, an even greater difference than seen in humans—women tend to live 8% longer than men (PNAS, March 23). The difference in lifespan between the two sexes, the researchers noted, is not due to different aging rates. What changes is the mortality rate throughout life; males are more likely to die at all ages. Environmental factors and the costs of sexual selection largely explain this discrepancy. Males produce more male hormones, which can alter the immune system, making it more susceptible to pathogens, and they also hunt and fight for sexual partners more often.