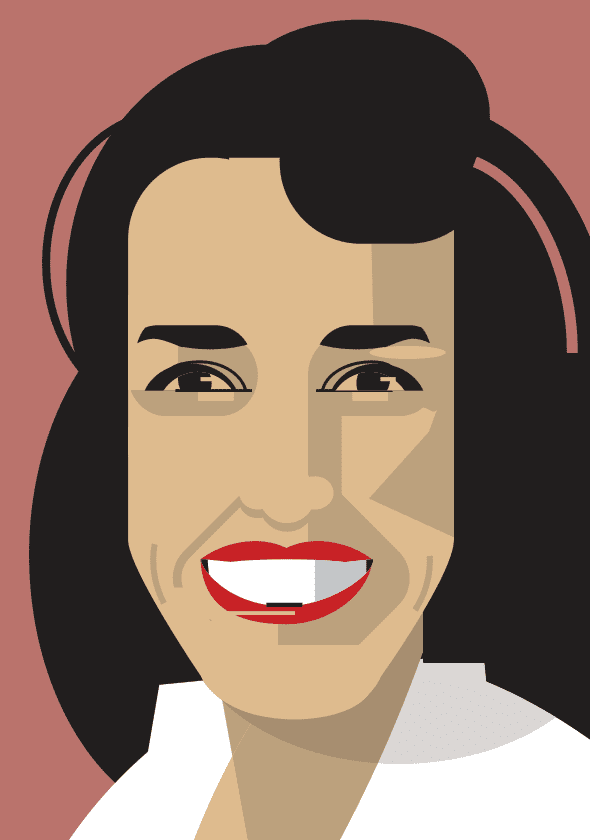 Fernando Carvall“When I saw the results, I thought: this virus is going to infect everyone”

The first reports about the disease in China sparked my curiosity. The Chinese discovered that the virus enters the cells via the angiotensin-converting enzyme 2 [ACE2] receptor. Its expression depends on the ACE2 gene, which plays an important role in cardiovascular metabolism, regulating blood pressure.

The genetic markers left by evolution are one of my interests at the Laboratory of Human and Molecular Evolution at the Federal University of Rio Grande do Sul [UFRGS], and I decided to investigate this gene with my team. We wanted to analyze how ACE2 and the gene that produces it varied in 70 species of mammals. We examined 30 locations where the protein binds with the virus. These locations tend to vary widely between species—a fact that was backed up by our work. But when we looked at the different human populations, we found no variation in these locations. This means that everyone is potentially susceptible to SARS-CoV-2. I thought to myself: everyone is going to catch it, a pandemic is inevitable. The virus found a perfect host through which to spread—human beings, with their large population and extraordinary mobility.

My team’s motivation was to help in the research effort to understand the pandemic, making use of our expertise in biological evolution. I see this as an obligation. Social isolation is not a vacation. We have to do as much as we can. The people of this country pay our salaries and our grants, and we have to repay them through our work.

Maria Cátira Bortolini is a professor at the Institute of Biosciences at the Federal University of Rio Grande do Sul (UFRGS). 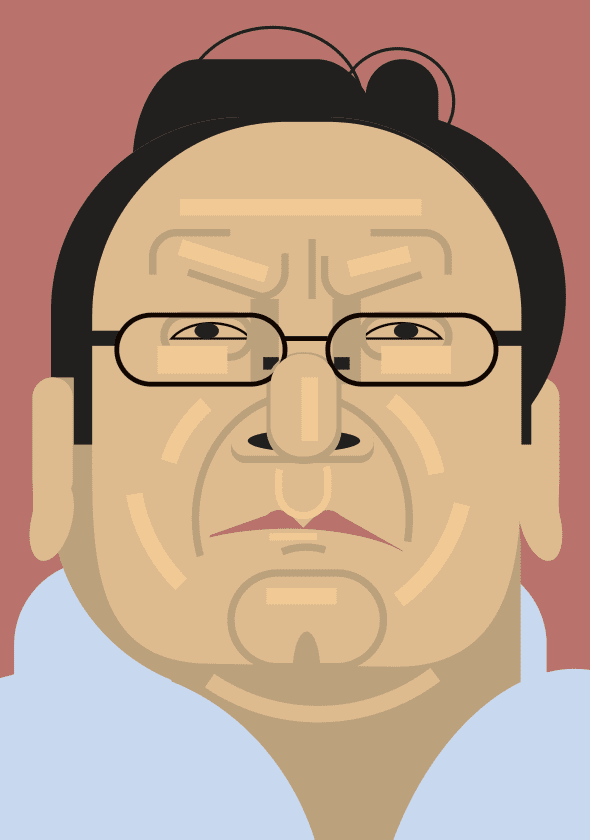 Fernando Carvall“We have reached our technical and scientific limit”

We did not believe a humanitarian tragedy like this was really possible. I am part of a generation of indigenous people who have faith in the power of science. We did not expect humanity to submit to such a tiny, invisible element. As academic researchers, we have to be humble enough to accept that we are facing our technical and scientific limit. Being humble does not mean putting ourselves down, it means supplementing our knowledge with other forms of wisdom, and that includes indigenous sciences.

We have suffered immeasurable losses, including indigenous leaders and pajés (spiritual guides). With their deaths, we have lost universes of ancient wisdom. Pajés are responsible for producing and maintaining traditional knowledge, which is passed on to just a few heirs, who have been trained through a long ritualistic process. Younger generations find it difficult to follow these protocols, and as a result, it has been challenging to ensure traditional knowledge is passed on. We are encouraging the new generation to create strategies to absorb this wisdom.

My whole family lives in São Gabriel da Cachoeira. The municipality has more than 3,000 recorded cases and the peak of the pandemic has not yet been reached. There are about 800 communities in the surrounding area and we know that the virus has spread to almost all of them. But there is some good news. Initially, we thought that the virus might wipe us out. The only hospital in São Gabriel has no ICU. Despite suffering significant losses, we have found that people have largely managed to survive the disease by taking care of themselves in their own homes, with traditional medicine and strong bonds and solidarity. 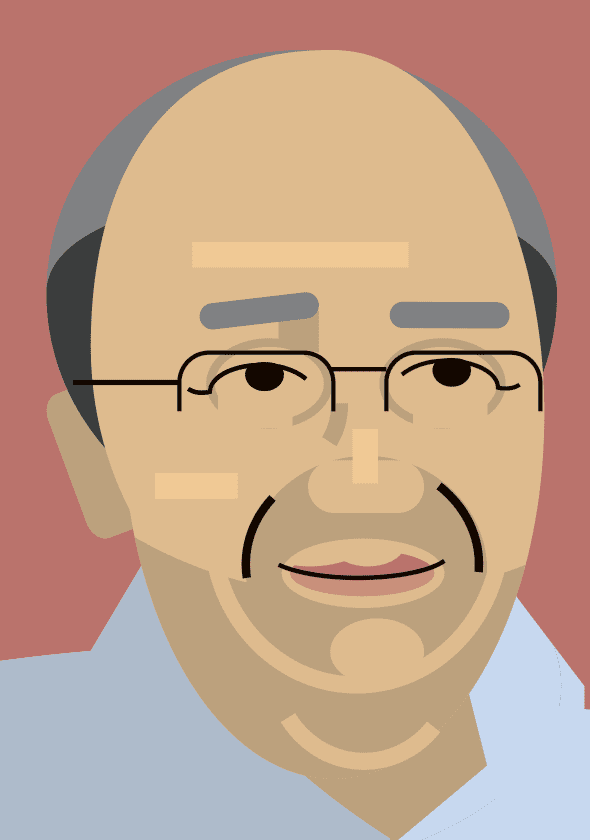 Fernando Carvall“I miss the sea so much”

Like many of my colleagues from IO [University of São Paulo Oceanographic Institute], I am dying to be at sea. I have not been on a boat since November 2019; I miss it so much. My undergraduate and graduate students keep asking me when we will be able to go and I must tell them I do not know—only when the pandemic subsides or passes. It has been a tense month.

I am working on a project with the Federal University of Santa Catarina, and we had to remove several pieces of equipment that were in the water between São Sebastião and the Rio de Janeiro–Espírito Santo border. We had to do this quickly; they were running out of battery, and then we would lose all communication with them. To bring them back to land, we send them a signal; upon receiving it, they release a buoy. They were seismographs and other devices that measure water column currents. Some were more than 2 thousand meters below the surface.

We intended to go on the ship Alpha Crucis, but a week before the trip a crew member tested positive for COVID-19. In one week, we had to arrange for another boat and crew, test everyone for COVID-19, and leave on June 12 to meet the work schedule. We streamlined our team, which had four people instead of 12. I was unable to go, because I belong to a risk group, but I can imagine the stress on those who were there. They had to work on nearly no sleep. They were able to remove almost all the equipment before their return, on the 21st.

Michel Michaelovitch de Mahiques is a professor and researcher at the University of São Paulo Oceanographic Institute. 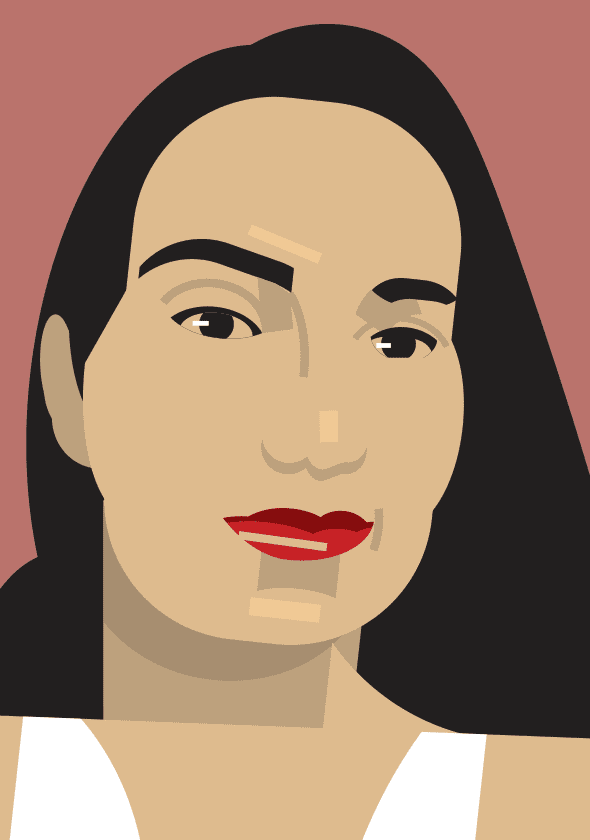 When the virus spread to Europe, I had a dream in which, from my bedroom window on the tenth floor, I watched as a school bus veered off a road and plunged into a river. I could see the people drowning and bleeding, and hear their screams. There was nothing I could do about it.

Some people theorize that a dream is a virtual reality environment in which people can train their skills for future events. We had developed an app that allowed volunteers to record and upload to our server a high-quality account of their dream, lasting at least 30 seconds. I have now compiled more than 200 audio accounts of dreams related to the pandemic. We compared them to those compiled between September and November 2019.

We noticed that the frequency of words denoting anger and sadness had increased. What changed in these people’s lives was the need to adapt to new hygiene routines to protect themselves from infection. People who were more isolated and found it difficult to interact in a virtual environment were the ones who had more dreams related to cleaning.

I was living in Natal at the time but got divorced during the pandemic and came to live in Rio de Janeiro near my family. I’ve continued my research at UFRN [Federal University of Rio Grande do Norte] and UFPE [Federal University of Pernambuco]. I was used to working remotely so the lockdown didn’t change things much for me. In fact, I became even more productive.

I try to do one thing at a time so I keep my mind on what I’m doing. There’s no use in thinking about work when I’m cleaning the house or playing with my kids.

Natália Mota is a psychiatrist and neuroscientist who works as a postdoctoral fellow at UFPE, in a collaboration with UFRN and the Pontifical Catholic University of Rio de Janeiro (PUC-RJ). 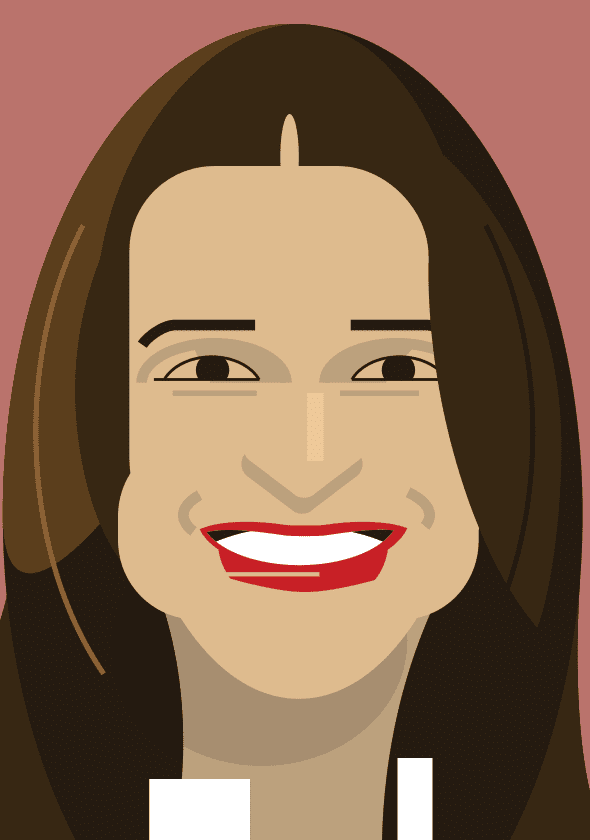 My 2020 was all planned out. I was going to do a teaching exchange at the University of Illinois, in the United States, in the second semester. So, during the first semester, I did concentrated versions of all the subjects that I would have taught during the year. The pandemic came and everything got a bit chaotic. The in-person classes at Fundação Getulio Vargas were suspended and suddenly we were immersed in training to teach classes online. I was busy preparing classes and attending to students, when a journalist here at FGV asked me to write about Brazil’s response to the pandemic. I started to look into it further and could see it would make a great research topic.

I recalled a political scientist at the University of Michigan School of Public Health, Scott Greer, with whom I had ongoing partnerships. I asked him if he was doing anything regarding the pandemic. He was organizing a book and was looking to create an international network to study various countries’ reactions to the pandemic. He invited me to be one of the book’s editors. My job is to recruit researchers from other countries in Latin America to join this effort, and to write about Brazil, a case that has aroused worldwide interest.

In Brazil, the fact that the president of the Republic trivialized the effects of the pandemic, and took an opposing view to that of the governors and health secretaries, created insecurity at a time when the population needed to trust the authorities in order to adopt voluntary social isolation measures. Denialism and disinformation compromised the country’s response to COVID-19.

Elize Massard da Fonseca is a professor at the São Paulo Business School of the Getulio Vargas Foundation (EASP-FGV) and a researcher at the institution’s Center for Political and Economic Studies of the Public Sector. 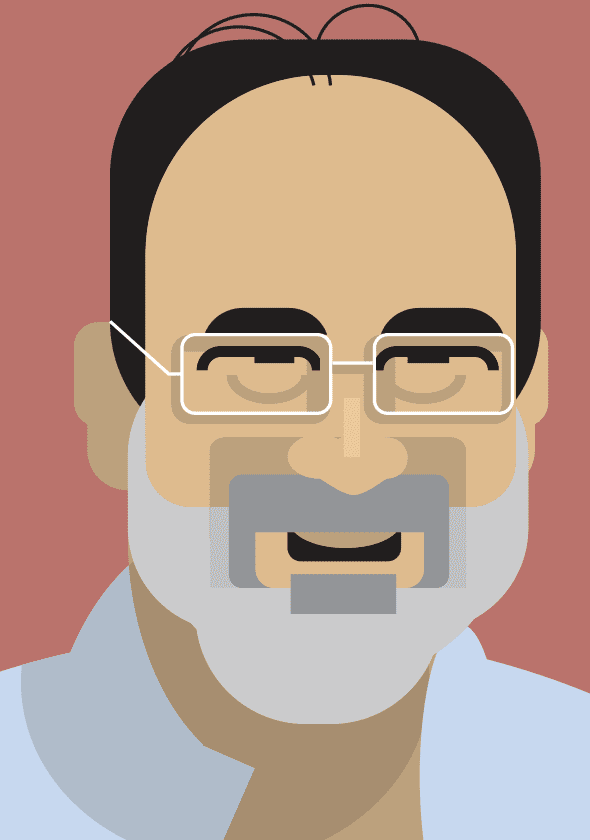 As the pandemic worsened, our group began discussing how it could produce knowledge about the novel coronavirus. I coordinate the Research Center for Inflammatory Diseases [CRID], whose goal is to understand the pathophysiology of inflammatory diseases and propose therapeutic targets for the development of new drugs. We brought the researchers together and decided we had something to contribute.

In previous studies, we showed that one inflammatory disease, sepsis, generates systemic responses like those of the coronavirus. Sepsis releases into the bloodstream inflammatory mediators that damage organs such as the heart, kidneys, liver, and especially the lungs. We illustrated that, with sepsis, the mediators that cause lung damage are neutrophil extracellular traps [NETs]. When a neutrophil encounters a large number of bacteria, it dies, releasing a network of mediators that kills the microorganisms. But this injures the tissue, causing the cells to continue releasing these networks.

In severe cases of COVID-19, the infection also produces an intense inflammatory process. Through in vitro experiments, we showed that lung samples from COVID patients were full of NETs. We will now study the phenomenon in an experimental model. My challenge is coordinating this work without leaving my home. I haven’t been to the university since the pandemic began. One peculiarity of this quarantine experience is that we are scared to leave our homes even when necessary. I have only been out to get food.

Fernando de Queiroz Cunha is a professor at the Ribeirão Preto USP School of Medicine (FMRP-USP) and coordinator of the Research Center for Inflammatory Diseases, one of the Research, Innovation, and Dissemination Centers (RIDC) supported by FAPESP.