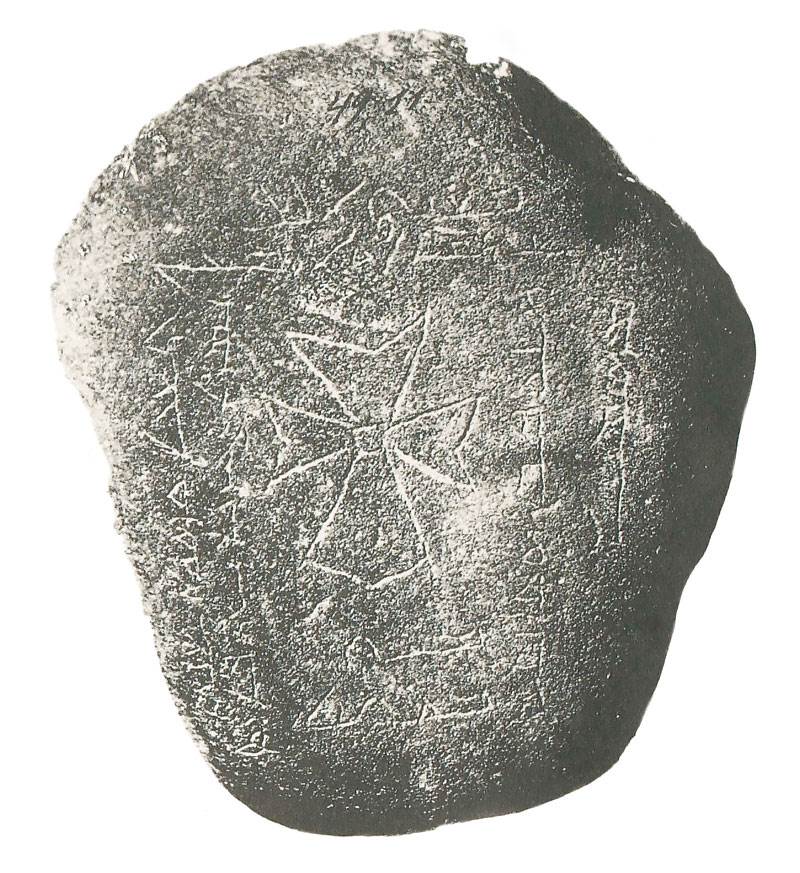 A.S. LeybinKara-Djigach cemetery tombstone with legible inscription referring to the plague, in an image taken in 1886A.S. Leybin

Caused by the bacteria Yersinia pestis, which some estimate is to blame for the death of 60% of Europe’s population between 1346 and 1353, the Black Death may have originated in the region of Eurasia that is now Kyrgyzstan, west of China. This was the conclusion reached by a team of scientists from Italy, Kazakhstan, and Russia, led by paleogeneticist Johannes Krause of the Max Planck Institute for Evolutionary Anthropology in Germany, after analyzing archaeological information and DNA from seven bodies found buried in two cemeteries—one in Kara-Djigach and the other in Burana—in northern Kyrgyzstan. Several victims of an epidemic that hit the region between 1338 and 1339 have been discovered at these archaeological sites. Burial inscriptions indicated an unspecified plague as the cause of death. Samples of DNA from three of the seven skeletons, exhumed between 1885 and 1892, show changes caused by infection with Y. pestis. The analyses indicated that a single strain of the bacterium may have been carried outside the region after locals traded with neighboring populations, before diversifying and spreading across Eurasia, causing an estimated total of up to 100 million deaths (Nature, June 15).