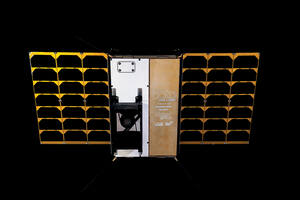 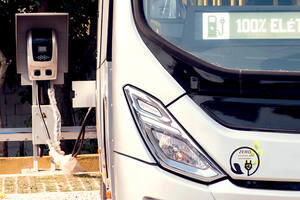 Electric buses on the horizon 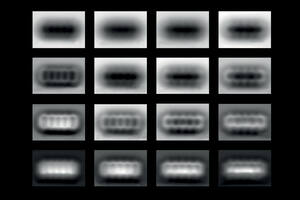 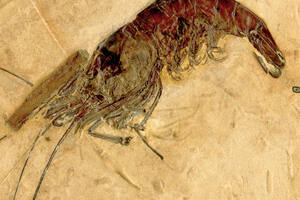 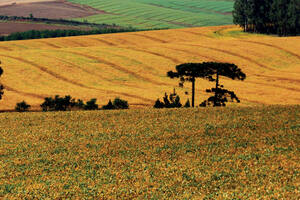 Land use and climate change

Humanity uses over 70% of the earth's ice-free land surface, and primary activities account for nearly a quarter of greenhouse gas emissions. 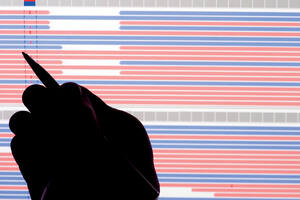 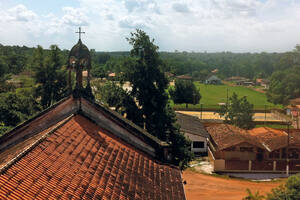 A resurgence of leprosy

New cases have risen in Brazil for two consecutive years, with more than 28,000 confirmed cases in 2018 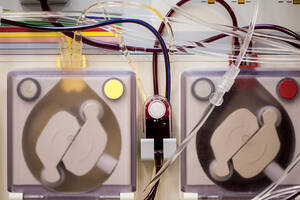 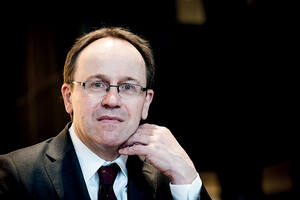 Report highlights the 2018 investments of FAPESP both in research in collaboration with businesses, and in the international recognition of science produced in São Paulo 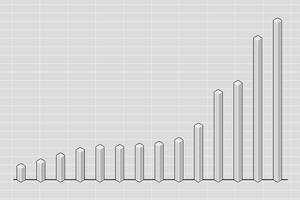 Funding stability stimulated São Paulo state universities to invest in collaborating with the private sector, and in signing technology transfers 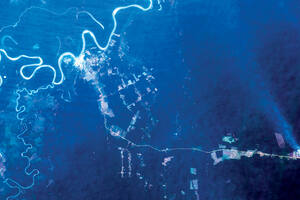 Deforestation at a crossroads 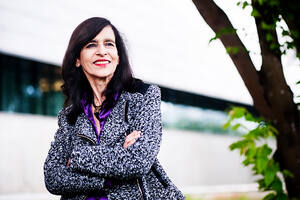 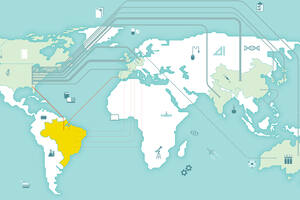 The impact of brain circulation

Compared to other countries, Brazil sends fewer scientists abroad and has no policies to take advantage of their experience 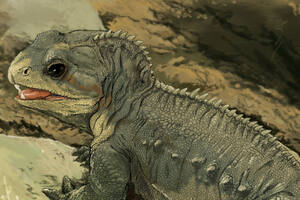 The oldest specimen of a sphenodon in the southern hemisphere has been found in the municipality of Candelária, in the Brazilian state of Rio Grande do Sul 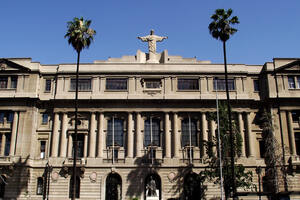 Bill against sexual harassment at universities 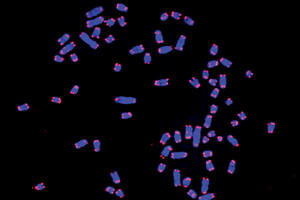 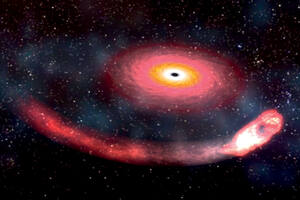 Gravitational waves generated by a new type of collision? 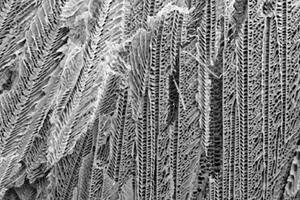 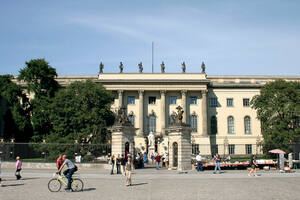 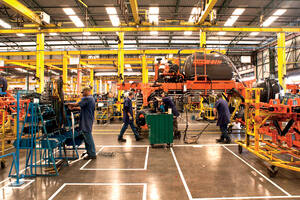 How much paid work it takes to feel happy 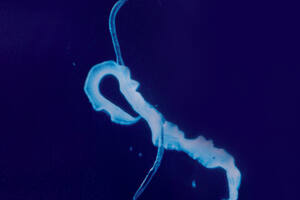 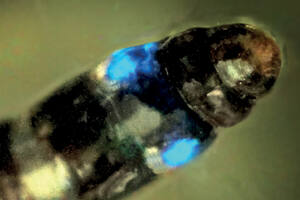 The glowing mosquito from Vale do Ribeira 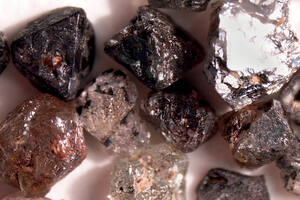 Diamonds as old as the Earth

Mined in the municipality of Juína, Mato Grosso State, the diamonds were formed 410–660 kilometers deep inside the Earth 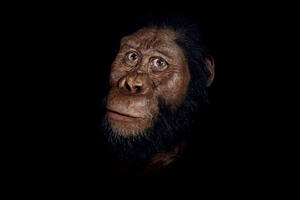 A nearly complete hominid skull dated at 3.8 million years old has led to new conclusions about the origins of the genus

Scientific collaborations between São Paulo and other states in Brazil 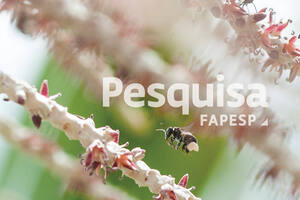 The Swiss Federal Institute of Technology in Zurich has dismissed Italian astrophysicist Marcella Carollo, who in 2017 was accused of bullying PhD students 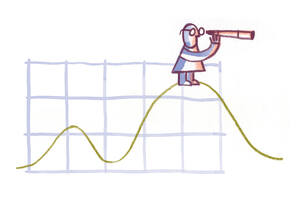 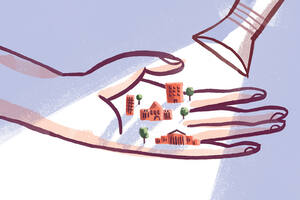 Parliament sets up agency to centralize investigations into scientific misconduct

Brains on the move

In 1963, a report on the emigration of scientists by the British scientific academy The Royal Society triggered what would come to be known as the brain drain debate. The origin of the term is attributed to then Minister of Science Lord Hailsham, who accused the USA of “parasitizing British brains.” Half a century later,... View Article