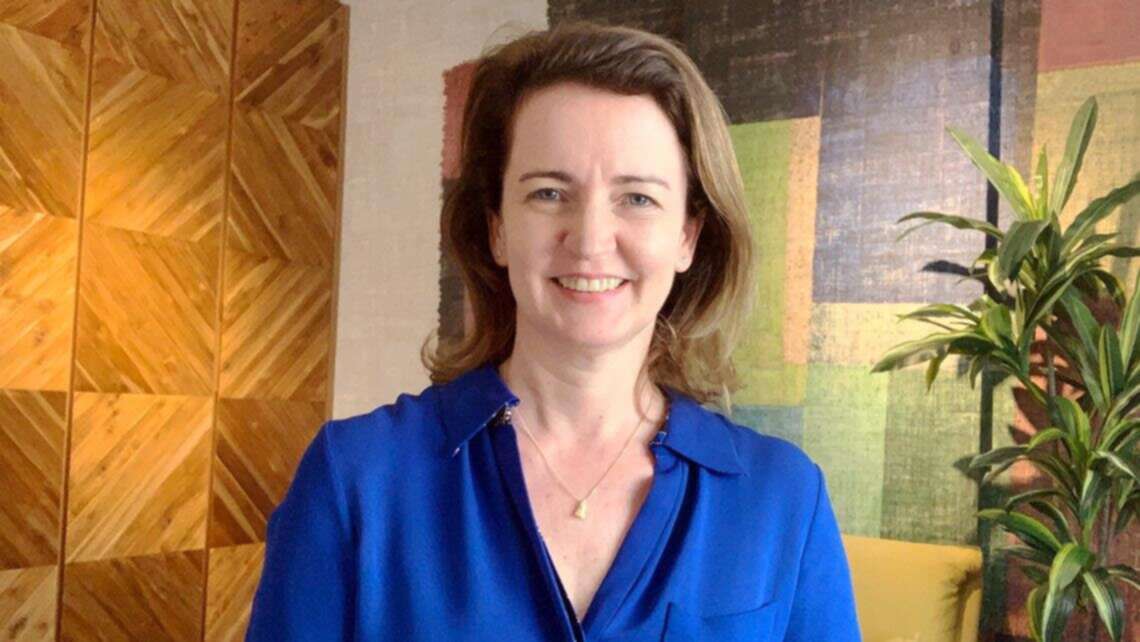 Infectious diseases expert Cristiana Toscano, 48, a professor at the Institute of Tropical Pathology and Public Health at the Federal University of Goiás (UFG) and a specialist in the epidemiology of infectious diseases, was asked in early June to join the COVID-19 Vaccine Working Group of the Strategic Advisory Group of Experts (SAGE), of the World Health Organization (WHO). This team is responsible for reviewing ongoing studies of vaccine candidates for the novel coronavirus, as well as guiding vaccination strategies. The commission is made up of 13 specialists, of whom Toscano is the only Brazilian.

As a result of the unprecedented global effort to get a vaccine approved and ready for use by the end of the first half of 2021, several steps in the process are being expedited. “At the WHO, we are already discussing vaccination strategies and priorities. Normally, this would not take place until after one or more vaccines are available and registered,” explains Toscano, who has an extensive career with international health organizations.

In this interview that took place in stages, she tells Pesquisa FAPESP about what has been done to promote equitable, global access to the vaccine and prevent a repeat of the 2009 H1N1 epidemic, when developing countries received the vaccine at least six months after developed ones.

It is rare for a vaccine to be produced in under 10 years. How soon does the WHO estimate we will have a safe and effective vaccine against COVID-19?
We are experiencing an unprecedented moment in history in terms of speed and international and intersectoral collaboration to promote the rapid development of vaccines against COVID-19, as well as their production, distribution, and global access. Assuming some of the candidate vaccines currently undergoing human trials are approved at every stage of clinical research, we could estimate an optimistic scenario of 12 to 18 months from the beginning of the studies of the candidate vaccines. That would mean around March to August 2021.

What are the challenges of doing this in such a short time?
There are numerous challenges. The process involves carrying out preclinical studies, which include both in vitro and in vivo (animal models) trials, and clinical trials, which assess the safety, immunogenicity, and efficacy of the vaccine in humans. This takes time. There are, however, processes that can be expedited. Some steps may take place concurrently, rather than sequentially, but they do need to be followed to ensure the safety and effectiveness of the vaccine. The fact that so many groups are working on vaccine candidates and using different technologies is great. Our chances of obtaining an effective vaccine are much higher with about 150 candidates being screened, according to recent WHO figures. Historically, two-thirds of candidates never reach the end of the testing phases.

Making the vaccine available worldwide is a priority. After all, no country is a bubble

So, it is possible to speed up some of the steps?
Yes. When the first vaccine candidates began phase 2 studies in humans, the SAGE COVID-19 vaccine working group, of which I am a member, was formed. We are already discussing vaccination strategies, reviewing ongoing studies, and considering the more advanced candidates. Normally, this would not take place until after one or more vaccines are available and registered for use. In addition, more funding is necessary to speed up development, so groups can move forward quickly and at the same time. Incentives are necessary to encourage the production sector to take greater risks, such as producing vaccines on a scale for use in phase 3 clinical trials while they are still in phase 1 or 2. They also need to expand production for large-scale use during phase 3 clinical trials, assuming the study will be successful and that the vaccine will be licensed. Finally, global collaborations are required to make this entire process as quick and seamless as possible.

Instead of testing several candidates at once, wouldn’t it be more logical for the world to combine efforts to develop a single vaccine?
Today, there is significant international intersectoral collaboration, which is likely why we have so many vaccine candidates in preclinical and clinical trials. Initiatives like CEPI [Coalition for Epidemic Preparedness and Innovations], an international alliance established to coordinate efforts to develop vaccines for epidemics, and ACTIV [Accelerating COVID-19 Therapeutic Interventions and Vaccines], in the United States, illustrate this effort. Regarding access to vaccines, one of the foremost initiatives is the ACT [Access to COVID-19 Tools] Accelerator. Coordinated by the WHO, it involves philanthropic entities, governments, and vaccine producers. Its goal is to promote equitable, global access to the vaccine. In June, at the Global Vaccine Summit in the United Kingdom, a US$8.8 billion fund was established to guarantee developing countries access to COVID-19 vaccines.

Distributing the vaccine quickly to the whole world appears to be another major challenge. Does the WHO offer any guidance on this?
Making the vaccine available worldwide is a priority, and the ACT initiative indicates it is an issue that needs addressing. After all, no country is a bubble. We live in a world where protecting your own population is not enough—or acceptable, from an ethical and humanitarian viewpoint. The whole of humanity needs to be protected. And, if we have the technology for it, making it accessible to everyone is paramount.

Is it possible that peripheral countries end up getting the vaccine later than others?
This occurred in the 2009 influenza pandemic caused by the H1N1 virus, when less developed countries got the vaccine six months after developed nations. We hope that does not happen now. In addition to the global initiatives previously mentioned, another preexisting strategy is technology transfer agreements. They ensure the release of the vaccine by the patent holder through a purchase agreement, which determines that the technology to produce the vaccine is transferred to a producing institution, usually from a developing country. These agreements, almost always signed after the completion of clinical studies and the approval of the vaccine, are now being signed in advance, almost like a “bet” on a vaccine before it even starts phase 3 studies. This is the case of the agreement between the University of Oxford and the Serum Institute of India, as well as the partnership between SINOVAC, from China, and the Butantan Institute [in Brazil]. With the strategic goal of becoming self-sufficient in terms of producing immunobiological agents, Brazil has prioritized this type of partnership for vaccines that involve innovative technologies.

How do you see Brazil’s role in the race for a vaccine?
We have top quality, internationally renowned scientists and research institutions. Despite facing adversities in funding, infrastructure, public policies to support science, and other challenges, Brazil’s ability to produce knowledge and technology is impressive. There are at least three groups involved in the development of a COVID-19 vaccine, including USP [University of São Paulo], which is working on a vaccine with VLP [virus-like particles] technology, and FIOCRUZ [Oswaldo Cruz Foundation] MG, which, alongside the Butantan Institute, is employing viral vector technology. In addition, we have several groups that have experience with phase 3 clinical trials for vaccines and drugs. Brazil is involved with two of the four vaccine candidates that began phase 3 clinical trials: Oxford and SINOVAC. What it still lacks is an environment and culture that encourage more intersectoral collaboration, including philanthropic funding and public-private partnerships.