A blue pigment from beets

How chemist Erick Bastos' team, from the Chemistry Institute of the University of São Paulo, created a natural dye with industrial potential | 2'48

These parrots use probability to get food

Almost 30 years after the suspicion was raised, discovery reduces the mystery of an unusual flower 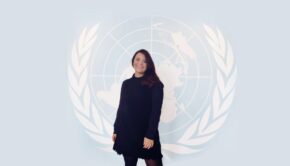 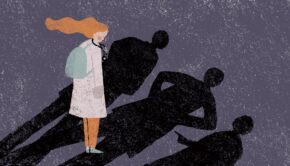 Interpersonal violence at university can lead to depression and dropouts 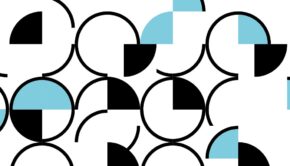 A researcher at the Centre for Science and Technology Studies at the University of Leiden, Netherlands, published a paper that gives a comprehensive overview of scientific articles retracted due to errors, bias, fraud, or plagiarism 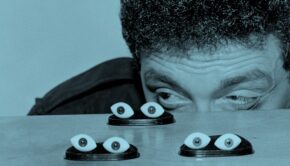 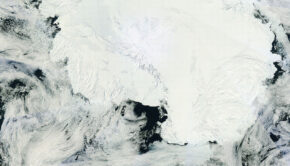 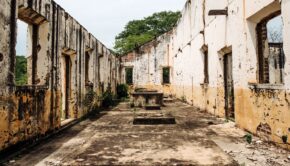 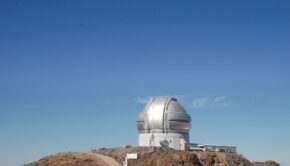 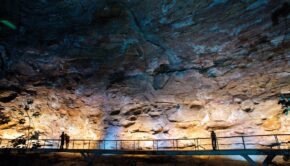 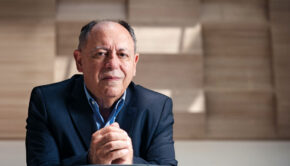 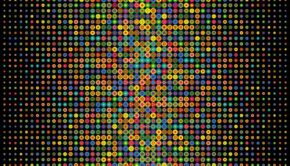 A diagnosis of medical error 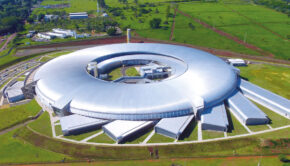 In its initial test, Sirius, Brazil's newest synchrotron light source, produces microtomographic images of a rock and a heart 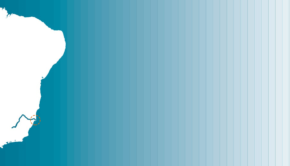 Storms in the Ice Age

In the last glacial period, torrential rainfall in what is now Brazil was mostly concentrated in the Northeast and the Amazon 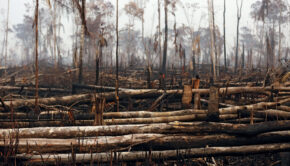 The Amazon is now a source of CO2

Between 2010 and 2017, the rainforest emitted more carbon than it absorbed 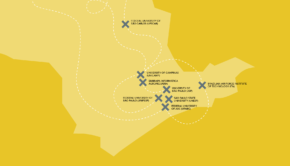 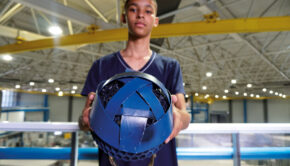 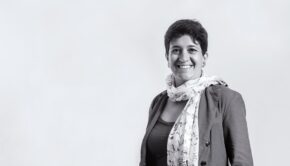 Asian institutions stand out in ranking of universities younger than 50, which includes Brazil’s UNESP and UFABC 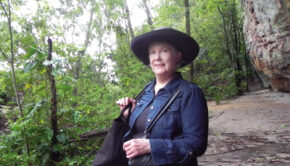 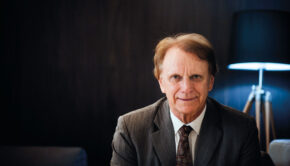 Silvio Crestana: A Matter of Survival

Cost reduction, eco-efficiency, and integration with the supply chain make investment in technology a vital imperative

A snapshot of Brazilian agriculture 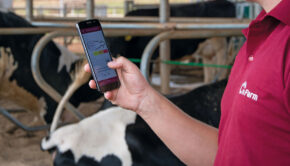 The rise of agtechs

Agribusiness startups are growing the innovation ecosystem in agriculture 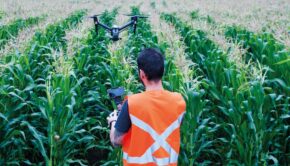 Data collected, transmitted, and processed in real time can improve farming productivity and sustainability, but limited connectivity and access to digital technology are barriers still needing to be addressed 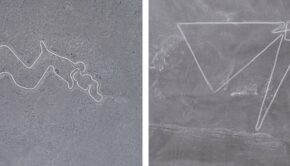 Archaeologists from Japan have identified 143 new drawings—or geoglyphs—of animals, plants, and people in the Nazca desert, near the coast of Peru