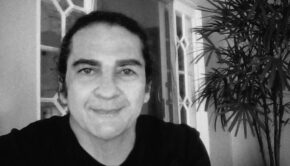 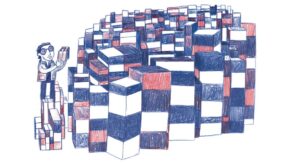 Trained to interpret huge volumes of information, data scientists have job opportunities in a wide range of sectors 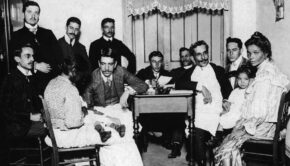 The beginnings of pediatrics 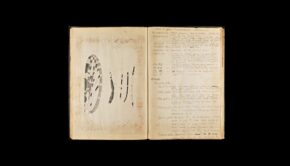 Behind the scenes of science

Classified as documents, notebooks describing early research can serve as a source of reference for further studies 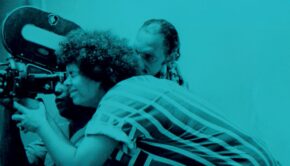 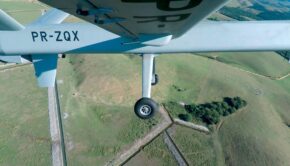 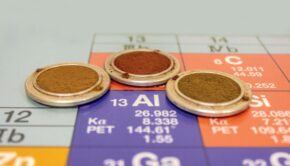 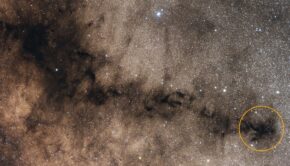 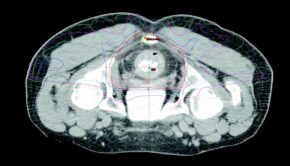 Gustavo Turecki: Detective of the mind

Born in Argentina and educated in Brazil, a dedicated psychiatrist investigates the causes of suicide 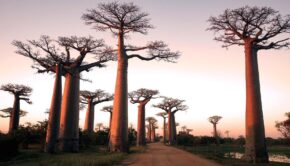 Tropical species have average lifespans of 186 years, while temperate species live for an average 322 years, a study on 438 tree species shows 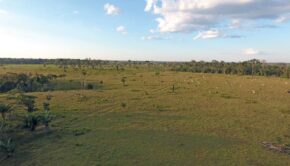 The interconnected peoples of ancient Amazon 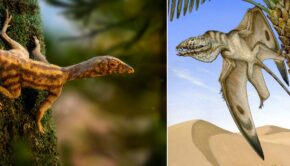 A new study suggests that a group of small extinct ground-dwelling vertebrates, called lagerpetids, were the closest relatives of these mysterious winged reptiles 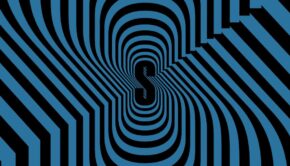 In effect since January 1, the open-access initiative reduces ambitions and faces uncertainty about its reach 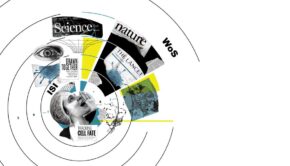 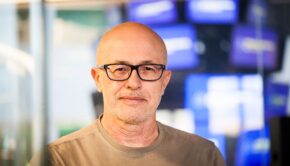 Creator of one of the most important ecosystems of innovation in the country, the computer scientist discusses the emergence of the digital era in Brazil 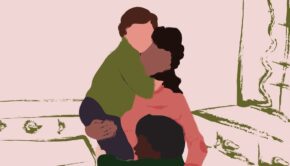 In Latin America, remunerated caregiving work accounts for 16% of jobs, with 47 million people working in the area 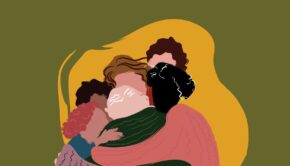 The economics of caregiving 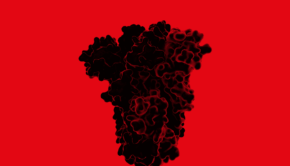 New strains of SARS-Cov-2, such as the one identified in the United Kingdom in December, could make the pathogen more transmissible and virulent 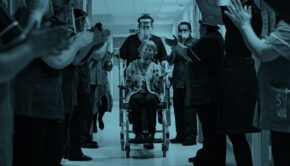 The era of genetic vaccines 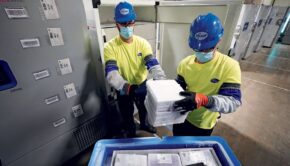 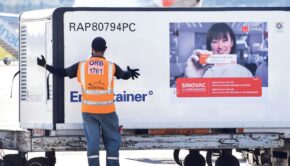 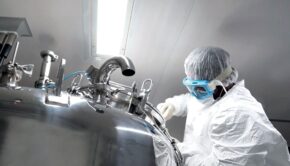 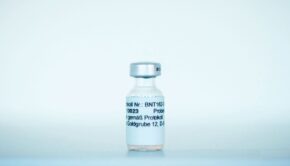 Even before efficacy data for the vaccine candidates was released, it was clear that there will not be enough supply to immunize the entire global population before the end of next year 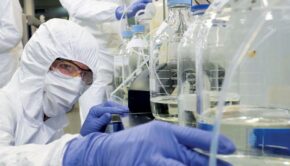 Australia gives up on vaccine candidate

A vaccine being developed by the University of Queensland and biotechnology company CSL, both from Australia, is the first of more than 200 candidates to be discarded 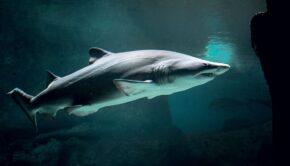 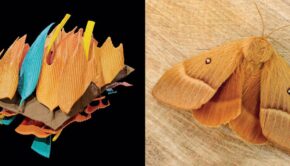 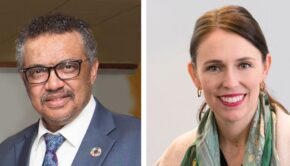 Ten people who made a difference in 2020

In December, the journal Nature published its traditional annual list of 10 science personalities who deserved recognition in 2020 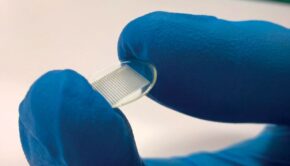