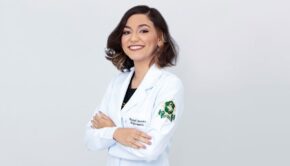 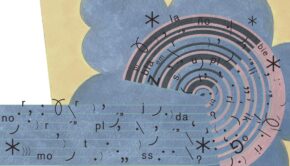 Applied linguistics investigates relationships in the field of discursive practice 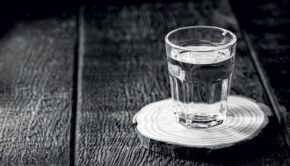 Perfecting the art of cachaça making 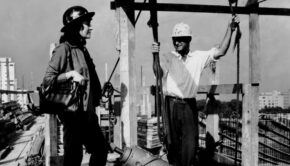 Biographies map the trajectory of the multifaceted Lina Bo Bardi, whose fame continues to grow in Brazil and abroad 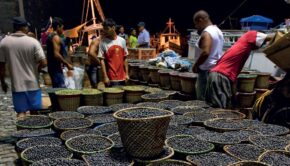 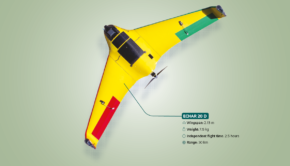 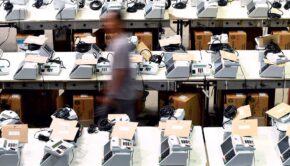 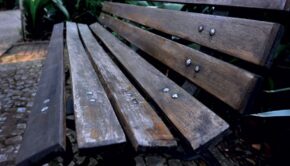 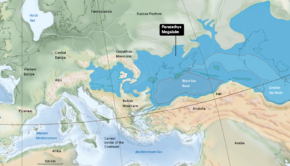 The Saga of the Paratethys

The world's largest lake formed 12 million years ago and then disappeared, giving rise to the Caspian and Black Seas 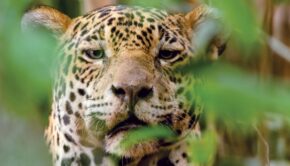 Loss of native vegetation in the Amazon, home to nearly half of the world's jaguars, is putting the species at risk 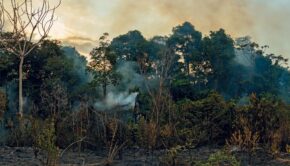 The Amazon is losing gas

Studies indicate that the east of the rainforest, which has suffered greater deforestation, has become a source of carbon dioxide in the last decade, while the west is trying to remain a carbon sink. 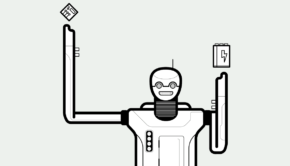 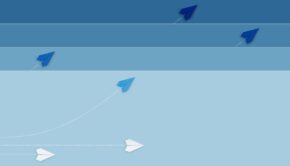 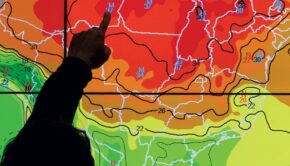 Institute renowned for its pioneering spirit

Over the course of its history, INPE has become known for its important contributions to various scientific fields 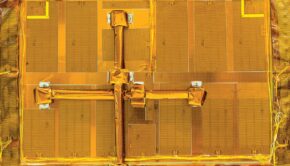 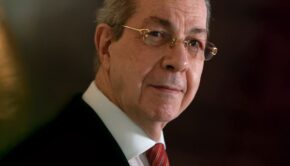 Sérgio Pena: Under the skin

The Minas Gerais geneticist proves that, at the cellular level, Brazilians look the same 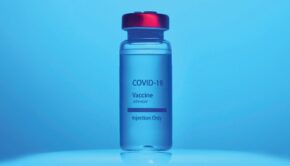 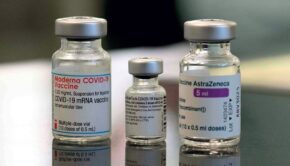 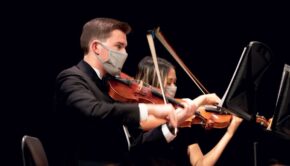 ButanVac, the vaccine candidate that will be produced by the Butantan Institute entirely in Brazil with no need to import any ingredients, has begun clinical trials

The high mortality rate has reduced the population's life expectancy 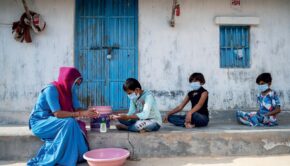 2.3 billion people without soap and water

Wireless pacemaker dissolves in the body 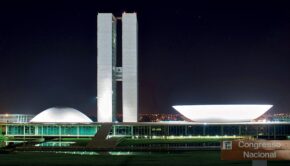 The high cost of the Brazilian Legislature 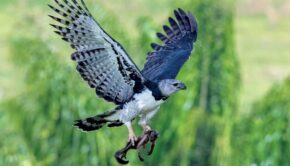 The largest eagle in the world, is disappearing from some regions of the Amazon as a result of deforestation 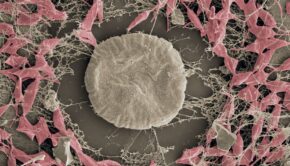 The explosive exit of Trypanosoma cruzi